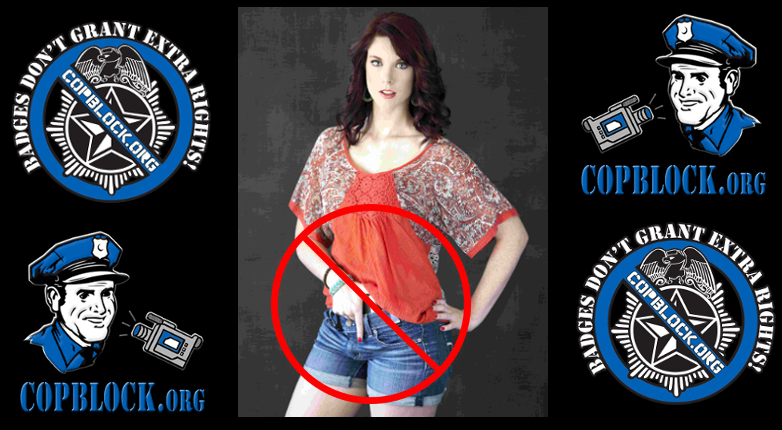 Earlier today, a California appeals court upheld the state’s law that imposes permits and restrictions on the carrying of a concealed weapon in public. The Ninth Circuit Court, located in San Francisco, overruled a previous decision in “Peruta v. County of San Diego” by three members of the court that California’s requirement for citizens to show “good cause” in order to qualify for a concealed-carry permit violates the right to bear arms protected under the Second Amendment of the US Constitution.

Via the New York Times:

The 7-to-4 ruling by the United States Court of Appeals for the Ninth Circuit, in San Francisco, overturned a decision by a three-judge panel of the same court and was a setback for gun advocates. The California law requires applicants to demonstrate “good cause” for carrying a weapon, like working in a job with a security threat — a restriction sharply attacked by gun advocates as violating the Second Amendment right to bear arms.

“Based on the overwhelming consensus of historical sources, we conclude that the protection of the Second Amendment — whatever the scope of that protection may be — simply does not extend to the carrying of concealed firearms in public by members of the general public,” the court said in a ruling written by Judge William A. Fletcher.

The case was brought by gun owners who were denied permits in Yolo and San Diego Counties. The plaintiffs did not immediately say whether they planned to appeal to the United States Supreme Court.

“This is a huge decision,” said Adam Winkler, a professor of constitutional law at the University of California, Los Angeles, School of Law. “This is a major victory for gun control advocates. “

Gun control advocates are hailing this as a giant win, while gun rights advocates and strict Constitutionalists are calling it a major infringement on the rights of citizens to defend themselves. In fact, this is even being characterized as one battle in the next war over the potential regulation of gun ownership and use.

Jonathan E. Lowy of the Brady Center to Prevent Gun Violence said, “Probably the most important battleground of the Second Amendment has been whether there is a right to carry guns outside the home, and if there is, to what extent can states and localities regulate that right.”