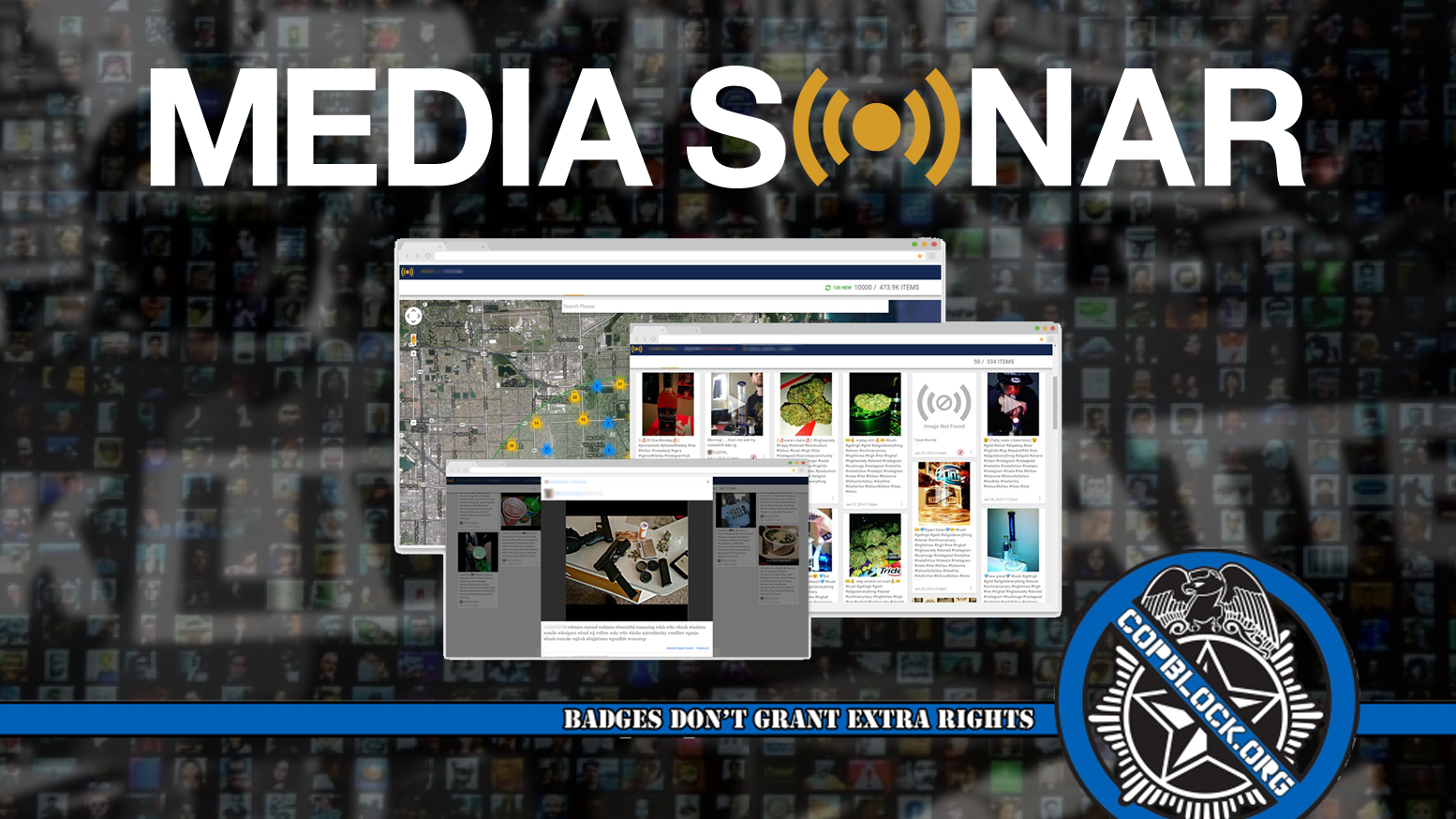 Fresno, CA-
The Fresno police department is building a high-tech surveillance apparatus straight from a dystopian science-fiction film. Last year, Chief Dyer unveiled a state-of-the-art “Real Time Crime Center”.  In addition to surveillance cameras all over the city monitored in real time, the police department has been testing several programs to surveil social media, including the infamous Beware by Intrado, a software that analyzes social media and assigns individuals and addresses a threat rating.  The executive advisor for Intrado describes Fresno’s Real Time Crime Center as an avant garde beta site for the nation’s surviellance industry.

The department also unveiled  “ShotSpotter”, a device that detects the location of gunfire. ShotSpotter is being installed at elementary schools around the city.

All of this new tech being used by the police has residents in Fresno concerned about their civil liberties, and rightfully so.

Beware caused enough controversy that the Fresno City Council declined to renew the $132,000 contract with Intrado.

But this article is about another piece of software police are using to monitor social media that activists should be concerned about.  Media Sonar by Media Sonar Technologies Inc.

The ACLU said Fresno police were “probably spying on #BlackLivesMatter” using this software.

Promotional materials from MediaSonar encourage the surveillance of hashtags like #blacklivesmatter, #dontshoot, and #imunarmed. In an email to Fresno Police, the company’s co-founder announced that these “keywords” could “help identify illegal activity and threats to public safety.” During the same time period that Fresno tested MediaSonar software, Black Lives Matter activists took to Fresno’s streets to call for reform.

“This kind of surveillance can place people under suspicion simply for speaking their mind online,”

The concern that Media Sonar is used to spy on protest organizers and people simply speaking their mind is further supported on their website and the additional promotional materials emailed to the police department.

On their website, Media Sonar markets the software to law enforcement agencies, touting an ability to monitor “subversive conversations”.

“Day to day activities are being posted online, as well as subversive conversations and these communications may include valuable insight into criminal offenses, clues to crimes, or other suspicious activities that wouldn’t have been found without social media.”

The materials provided to the Fresno Police Department by Media Sonar Technologies gives us a closer look into this technology and how police may be using it.

Media Sonar says “we are the only vendor purpose-built for public safety organizations”.  Some of the other selling points include:

Media Sonar says the software has proven it’s value in a very short time. One of the “key examples” of how the software has assisted law enforcement clients is “identifying the sources and locations of protest events.”

There’s also a section for Narcotics that begins with the keyword “420”.  In fact, most of the keywords in the narcotics section are cannabis related: #Cannabis, #CannaButter, #Ganja, #Weed, #Kush, #Joint, #Bud, #Blaze, #Blunt, #Bong, #Chronic, #Dab, #Dank.

But perhaps the most concerning section of the hashtag list is for “Crimes Against Police”, which includes #PoliceBrutality, #FuckThePolice, #FuckTheSystem, #Amerikkka, #Dissent, and other hashtags regularly used by people who are simply fed up with police terrorism, but would never think about using violence towards anyone or committing a violent crime.

Media Sonar’s terms and conditions tell law enforcement agencies that they “must use all reasonable care to avoid the utilization of the Media Sonar brand or methodology within the public eye.”

“General widespread media attention to the platform could result in a significant decrease in efficacy and the overall business model.“

They also instruct their clients to refer to the software as “internet tools” and “proprietary search engines” in court cases instead of referencing the specific platform.

I guess secret spy software only works if it remains a secret.  Definitely do not share this article about Media Sonar with your friends on social media.