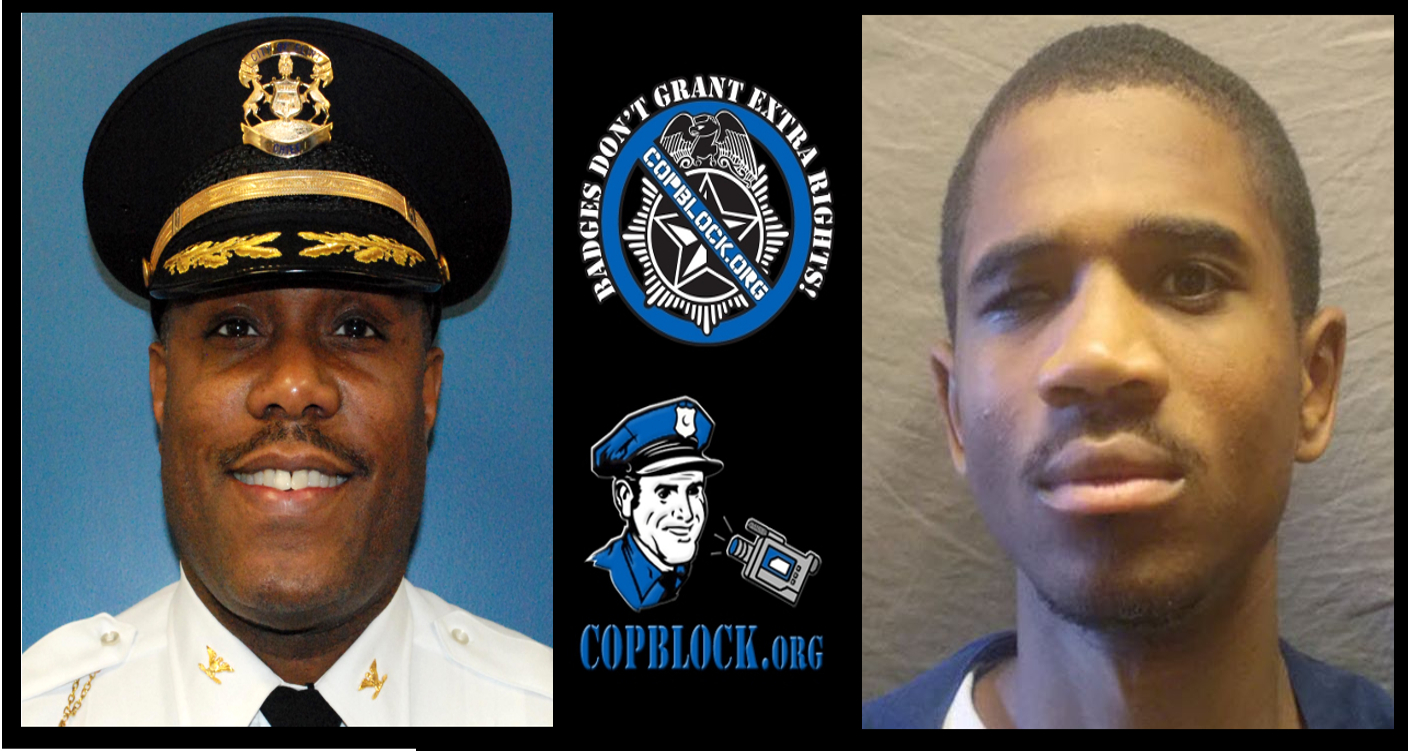 On Tuesday, a Detroit man who had been in prison since the age of fourteen, due to false testimony by a Detroit police deputy, had his conviction overturned.

Davontae Sanford had received a sentence of 37 to 90 years in prison after being advised by the attorney that originally represented him to plead guilty to four counts of second degree murder for a quadruple homicide in 2007.

Just two weeks after Sanford was sentenced for the murders, the real killer confessed to those murders, along with eight others. In spite of that confession, Sanford remained in prison until his current age of 23. Vincent Smothers, a professional hitman, also signed an affidavit detailing his confession and stating that Sanford was in no way involved in the crime.

Now that his innocence has finally been established, the (unnamed) lawyer who advised him to plead guilty has been suspended from practicing law.

Also, Detroit Police Deputy Chief James Tolbert, whose false testimony was largely responsible for Sanford being charged in the case, was fired. Prior to that, he had been hired as the police chief in Flint, Michigan. The announcement of Sanford’s release comes after Michigan State Police launched an investigation into the killings last year and submitted their findings to (Prosecutor Kym) Worthy’s office last month.

That report included a recorded interview with Detroit Police Deputy Chief James Tolbert in which the cop contradicted testimony that Sanford had drawn a detailed diagram of the crime scene, including location of the victims’ bodies, when the boy was questioned by police in 2007, according to the prosecutor’s office.

“This called into question Tolbert’s credibility in the case,” the Wayne County Prosecutor’s Office said in a statement.

Tolbert, who went to serve as the Flint, Mich., police department chief in 2013, was fired from that position earlier this year.

Sanford — who was assisted in his legal battle by Dykema Gossett, the Michigan Innocence Clinic, the Northwestern Center for the Wrongful Convictions of Youth, and Michigan’s State Appellate Defender’s Office — could be released from prison as early as Wednesday. Incidentally, Tolbert was a subject of controversy almost immediately after he was hired as the police chief in Flint in 2013. At the time, he was being sued by a Detroit detective who claimed he had blocked his efforts to investigate the killing of a stripper.

The stripper, Tamara Greene, was supposedly murdered to help cover up a scandal involving a party at former Detroit Mayor Kwame Kilpatrick’s home. The lawsuit claimed that Tolbert and other Detroit police officials prevented Odell Godbold from doing a full investigation of the murder in order to protect Kilpatrick.