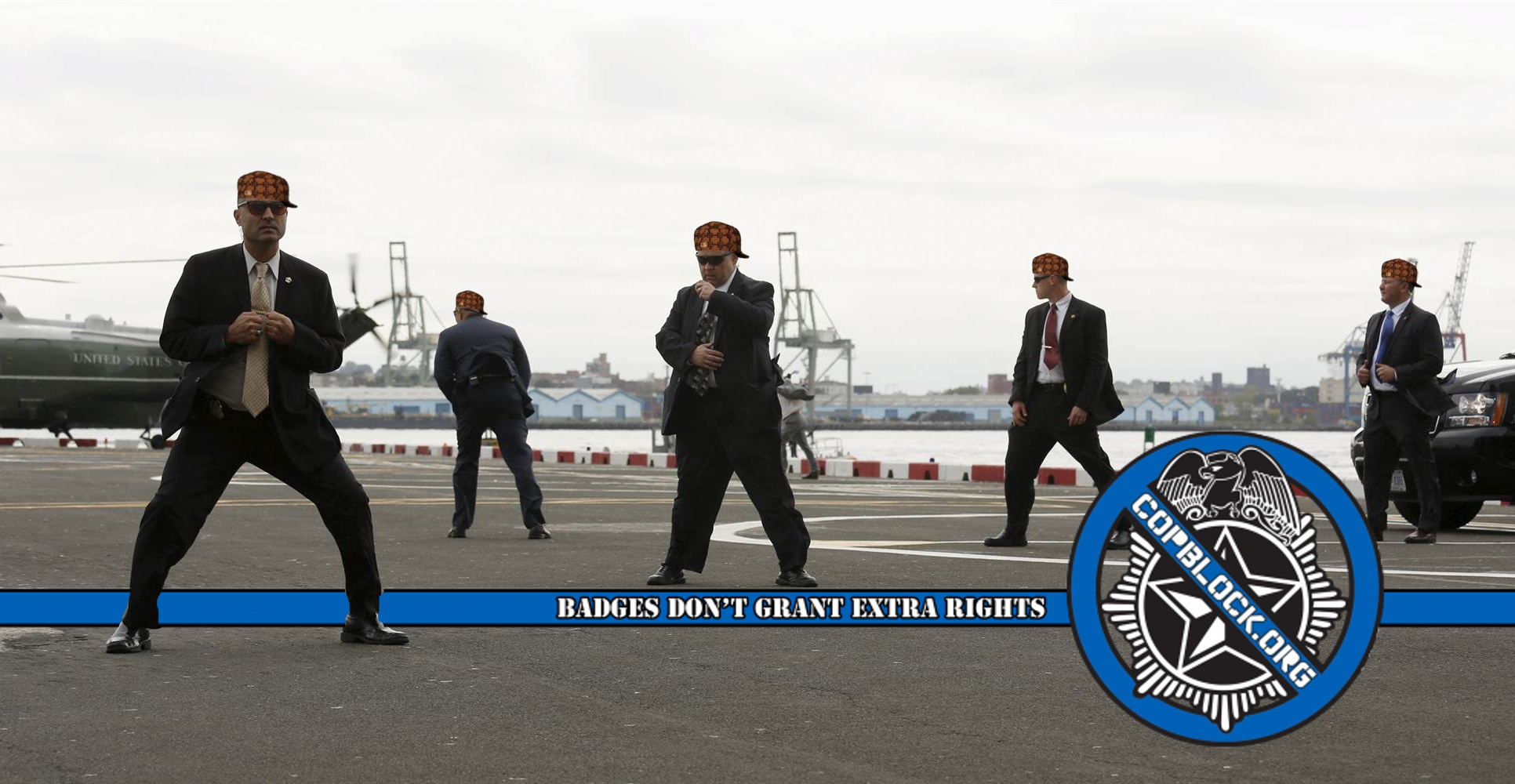 One Secret Service agent resigned and forty others have received “some level” of discipline after they illegally accessed background information on Utah Congressman Jason Chaffetz. The intended purpose of the background inquiries were to find embarrassing information on Rep. Chaffetz that could be used to retaliate against him by smearing his name publicly.

Although he doesn’t seem to have received any level of discipline, Secret Service Assistant Director Ed Lowery encouraged the illegal searches, stating in an email that “some information [Chaffetz] finds embarrassing needs to get out.” Ironically enough, the identity of the specific agents disciplined for violating the Privacy Act cannot be named publicly because that would violate the Privacy Act.

When Rep. Jason Chaffetz began asking the Secret Service about its string of high-profile failures, agents were quick to respond… with attempts to undermine the Congressman’s credibility. Eighteen minutes after the hearings started, Secret Service agents — dozens of them — began poring through his 2003 Secret Service application in hopes of finding a few skeletons in his previously-vetted closet.

Even Secret Service Assistant Director Ed Lowery got in on the illegal fun, suggesting via email that “some information [Chaffetz] finds embarrassing needs to get out.” Information did get out, but it had no effect on Chaffetz’s reputation. The only people embarassed (sic) were the Secret Service and DHS head Jeh Johnson, who was forced to apologize on its behalf.

As is often the case, the employee whose misconduct was the worst slipped out the door before the hammer could come down. As for the rest, the sheer number of Secret Service personnel involved shows this agency is no less susceptible to peer pressure and bandwagon jumping than the occupants of the average high school locker room.

I’d love to know what these “tighter processes” are. Hopefully it’s something more than post-login clickwrap saying something to the effect of “user agrees to abide by all policies and statutes” with an “OK” button being the only thing standing between them and dirt on legislators they don’t like.

I’m sure they’ve learned their lesson and, along with not stiffing their hookers (no pun intended) or getting drunk and crashing into the White House gate, they now know better than to run illegal background check to dig up dirt on people that criticize them for not paying their hookers and crashing cars into the White House gate while driving drunk.