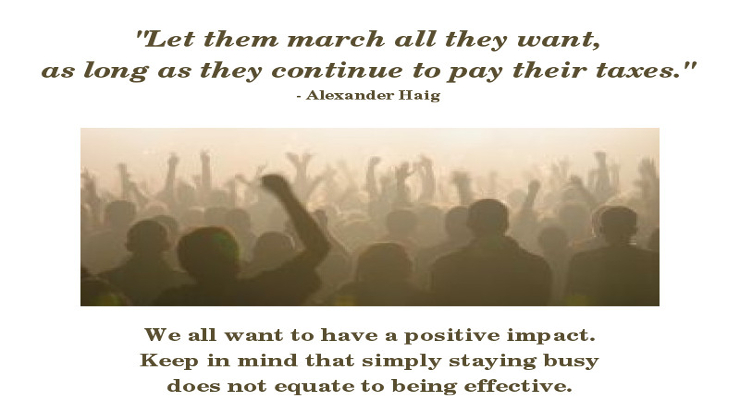 Buckminster Fuller, perhaps most well-known as the popularizer of the geodesic dome, sought to understand “the principles governing the universe and help advance the evolution of humanity in accordance with them.” A lofty goal to be sure, but perhaps not so beyond reach as one may think.

I’d proffer that you would rather sell a good you made than have it taken from you by force. That you prefer abundant choice to restrictions of choice. That you choose not to wantonly take the life of another because that act conflicts with your innate sense of right and wrong, not because some stranger in a far-away domed building decreed that such an act is prohibited.

To put it another way, most of us prefer peaceful interactions to violence. And that is why so many of us rightly take issue with the monopolized policing apparatus.

The monopolized policing apparatus fuels division and destruction. In addition to the readily-seen negative impact on the millions of people caged for actions that caused no victim, and the “us vs them” paradigm it relies upon, it also creates discord within injustice system actors themselves. There is a reason those within the policing “profession” have such high suicide, alcoholism, and domestic abuse rates. It’s the same reason a large percentage of individuals who go into policing quit within the first few years. The institution is founded on coercion. It is not in accord with the evolution of humanity.

Many of us who write here at CopBlock.org have encouraged police to quit their jobs. Others have clamored for petitions to reform or provide oversight to their local police outfit. But if the only change one can affect is within themselves and through their own actions, that’s where we should start. Monopolistic policing does not serve us. We must build alternatives that do. Below is an outline of how such an alternative may start to take shape. I want to help get the ball rolling but this needs to be a bottom-up, emergent process, so your input and involvement and leadership are welcomed. Please leave a comment feedback and ideas. And if you want to spearhead something yourself please do.

“It is not love to my neighbour – whom I often do not know at all – -which induces me to seize a pail of water and to rush towards his house when I see it on fire; it is a far wider, even though more vague feeling or instinct of human solidarity and sociability which moves me.”
– Johann Wolfgang von Goethe