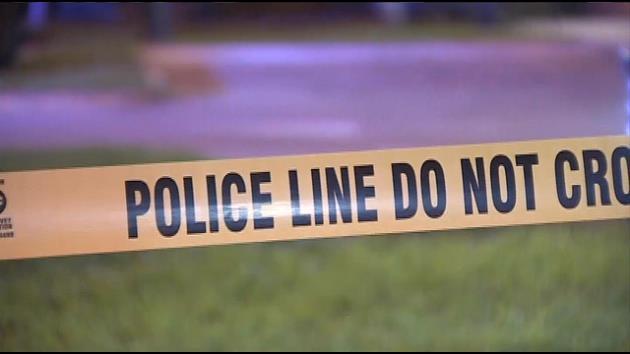 Like many other departments, Madison Wisconsin’s force is in the process of resisting the scrutiny of a federal probe. Police officials in the capital recently mobilized against a common council decision to study department practices. Police officials, however, claim their disagreement isn’t with the investigation itself, but it’s lofty $400,000 price tag.

More specifically, a Madison law enforcement consulate questions the need for such an expansive inquiry. “Madison is a kind of place”, says Brian Landers, consulate for many police agencies, “that I always use a kind of ‘How do we do it right?” According to Channel 3000, Landers cites an inability to “find another agency, the size of Madison, that has the ability and the motive to take ideas and run with them.” In Madison PD’s defense, Landers references a commitment to community policing, including the creation of a mental health unit.

A law enforcement consulate of six years, Landers acknowledges the benefit and even need for department reviews. However, “a $400,000 study to me would be of an agency in crisis, and this is not an agency in crisis.” Landers goes onto mention an increasing shortage of officers in Wisconsin, fearing Madison officers will migrate elsewhere.

The review was approved following a Madison common council meeting, during which the chief walked out twice. Only one alder voted against the proposal, Channel 3000 reports, while others jousted with Chief Koval. After sparring with Alder Samba Baldeh, Koval was denied an opportunity to ask a speaker a question. According to Madison city’s attorney, this wasn’t by any means normal protocol. Council members also reputedly allowed speakers to violate time limits, and stretched other rules against the department. Koval also later claimed his words were twisted, saying “no one has ever been fighting the evaluation.”

Common council members guarded themselves against being labeled “anti-police”, such as alder Denise Demard. “But, you know, there were several people last night who took exception to how the chief behaved during the meeting and his blog.”

Chief Koval’s blog pushed back in a manner Wisconsin State Journal described as “often sarcastic, frustrated, and incredulous.” “You tell us the cupboard is bare and there is no money”, Koval wrote, “for anything. But the city will go into (its) financial reserve fund for $400,000 for an assessment of a department that has been recognized by the Police Executive Research Forum as a shining light of progressive community-based policing?!?! Can’t wait to see how this plays out!”

Alder Shiva Bidar-Sielaff, lead sponsor for funding the review, defended the cost as comparable to those in other cities. Not only that, but, WSJ reports, the review’s cost equates to less than one percent of total spending on Madison police. Koval’s blog was quick to point out his force met or exceeded President Obama’s recommendations for 21st century policing. Not only that, but the department boasts not a single sustained federal civil rights violation.

Finally, Koval issued an unusually ominous warning to council members. “You are being watched”, he wrote, “And be on notice: this is a pre-emptive first strike from me to you. I am going to push back hard when (Madison) PD is constantly used as a political punching bag and you are nowhere to be found.” Koval claimed although council members were quick to crucify Madison PD, officers weren’t recognized “during local police week activities”.

Several council members disagreed including Bidar-Sielaff, who pushed to make sure Koval’s force was considered in the mayor’s budget. Even Council President Mike Verveer stated, “police almost always receive every penny that they ask for.” Verveer conceded, unable to “understand where that comment was coming from.” Koval says“bring it on”, “we have nothing to hide and much to brag about.” He ends by referencing an absurdity in spending $400,000 “to get a report card on MPD” when school is out for the summer and the public ask money be spent on youth engagement programs.

Perhaps the chief has a point, that even non-problematic departments are indiscriminately targeted. However, issues with American police have proved far too costly and consistent state-by-state for any less of a reaction. Time will tell what becomes of Madison PD’s review, what it will uncover, and what the aftermath will be. Further bragging rights for Chief Koval, or otherwise.