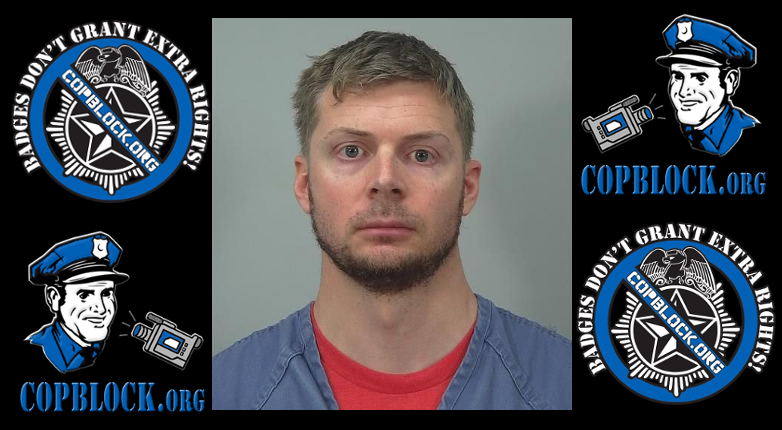 Earlier this week, Travis Sackett a former Capitol Police officer, pled guilty to stealing and then selling a painting from the Governor’s Mansion in Wisconsin. The painting, “Gold Fantasy Box” by Aaron Bohrod, was stolen in 2011, but wasn’t discovered missing until January of this year, when an audit of artwork at the mansion revealed its absence. The painting was then located on sale in Connecticut, through internet searches.

Via the Wisconsin State Journal:

Sackett was a Capitol Police officer from March 2, 2009, to Feb. 5, 2011, according to the complaint. He was assigned to the Dignitary Protection Unit at the governor’s residence, working the 11 p.m. to 7 a.m. shift.

Though the complaint quotes a state employee, Joan Sample, estimating the artwork to be worth “$100,000 or greater,” the art dealer who bought the stolen painting paid “about $2,000” for it and had it for sale for $3,000. The dealer, Donald Barese, of Don Barese Fine Art and Antiques in Hamden, Connecticut, said he would “probably give it an insurance value of $5,000.” An art exhibit catalog describes it as 12 inches by 16 inches.

Sample, who works for the state Department of Administration, told Capitol Police Det. Christopher Litzkow she was hired to audit and catalog state-owned property at the governor’s residence in Maple Bluff. All of the artwork was accounted for except a piece by Bohrod, a former UW-Madson artist-in-residence, Monona resident and renowned painter who died in 1992. The painting in its gold and velvet frame was missing from the security room of the residence, according to the complaint.

Sample went to the Internet to search for the missing painting and found it for sale by Barese’s business.

“When the detective asked if it was possible I had a receipt I said, ‘Of course, I’ve got 22 years worth of records in the basement,’” Barese said. He had his canceled check for $1,800, dated March 2, 2011. He said the man who sold it to him described buying the painting at an estate sale for $400.

“He was a good talker,” Barese recalled.

Meanwhile, since his time “protecting” the Governor’s Mansion, Sackett seems to have embarked on a pretty busy career of thievery. In addition to the felony theft charge related to the painting, he also pled guilty to forgery, misuse of someone else’s identity, identity theft, and misdemeanor bail jumping. Those charges are from a separate incident where he tried to turn in a fake document showing that he had completed restitution for a theft case in 2012.

Madison Police say a citizen hit a suspected thief with a flashlight and pinned him down until officers arrived.

A 31-year-old Madison man heard his car alarm blaring shortly after 3:00 Thursday morning. He lives in the 4800 block of Valor Way.

There had been a rash of car break-ins in his neighborhood, so he took a flashlight and went out to investigate. He told his wife to call police.

He could see a suspect inside of his neighbor’s car. The man was rummaging through a purse.

When the suspect came out, the homeowner questioned him. The suspect said he lived at the residence and had just moved in yesterday. The man knew that was a lie, because he knows his neighbors well.

The man says the suspect lunged at him. He thought the stranger could be armed, so he swung the flashlight in defense and hit the criminal in the face. He then held the suspect down until police arrived.

30-year-old Travis Sackett was taken to a hospital with facial injuries, and was cited for attempted theft and disorderly conduct.

Apparently, he wasn’t such a good talker that day.