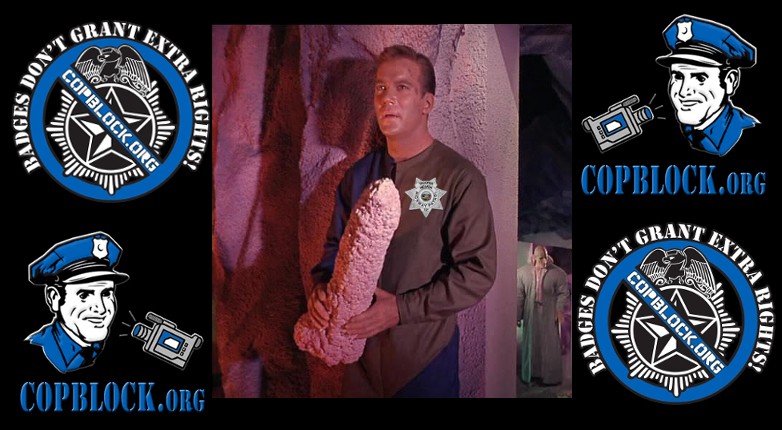 (Note: The image above is an artist’s representation of what those photos may have looked like and possibly might not actually be completely and factually accurate.)

Nevada Highway Patrol Sergeant Kenneth Twiddy went looking for love in the wrong place in 2008 and now he has been rejected again during an employment termination appeal. Twiddy’s 2011 firing for sending dick pics to an unnamed NHP police dispatcher has just been upheld by Nevada State Hearing Officer Paul Lychuk.

Former Sergeant Twiddy’s defense was that the dispatcher didn’t object to the photos at the time he sent them and had even reciprocated by sending nude photos to him. (And that it was cold in the room when he took the pics.)

However, the fact that he was considered a supervisor above her and because his creepy actions represented “egregious conduct” while on duty, his dismissal was upheld.

Twiddy’s dismissal had initially been upheld in a 2011 hearing officer decision, but the case was reheard after a Nevada Supreme Court ruling requiring a reassessment over whether the agency had met the burden of proof in dismissing the officer.He and his attorney argued in the hearings that the matter had been blown out of proportion and that the dispatcher receiving the photos via her private cellphone did not object because she had sent him nude photos of herself.

But Lychuk found that the agency had met its burden of proof in terminating Twiddy and reaffirmed the 2011 date of his firing.

There was ample evidence that Twiddy was an officer in a supervisory position whose actions and conduct should have been above reproach, he said.

“Twiddy made a conscious, voluntary decision to engage in egregious conduct while on duty on several occasions,” Lychuk said in the decision.