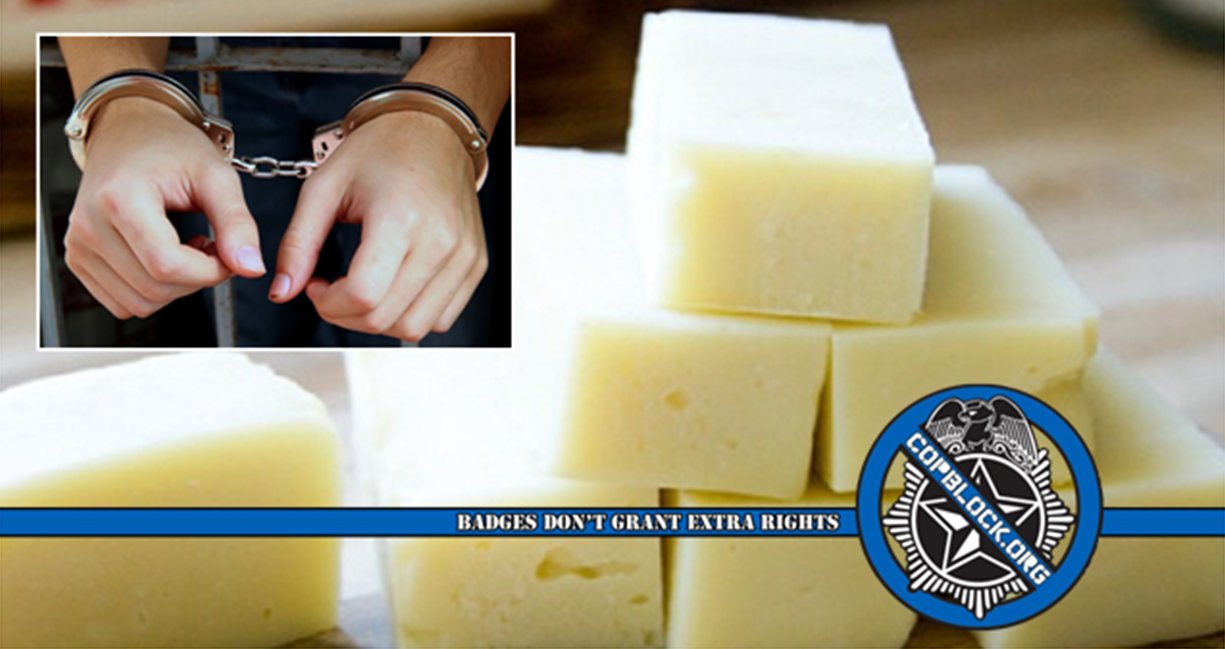 Pennsylvania taxpayers are on the hook after a Brooklyn, New York man claimed he was wrongly jailed for almost a month because a roadside drug test misidentified homemade soap as cocaine.

Alexander Bernstein, 33, was a passenger in a rented Mercedes-Benz being driven by Anadel Cruz when Pennsylvania state troppers pulled them over on Interstate 78 in South Whitehall Township for speeding and riding on a dividing line in November, 2013.

According to police reports, the two were charged with possession with intent to deliver cocaine, possession of cocaine, conspiracy and possession of drug paraphernalia after a search of the vehicle produced two brick-size packages covered in plastic and tape.

Cruz told the troopers, identified as Nicholas Goldsmith and Justin Julius, that the packages contained homemade soap for her sister, whom she was traveling to visit in Florida – but a lawsuit filed by Bernstein claimed that the officers insisted they contained “a controlled substance of some kind.”

The troopers also said they found a small amount of marijuana in Cruz’s bra and the duo were taken to a state police barracks. Bernstein was held for 29 days in Lehigh County Prison until his bail was reduced.

On the day a preliminary hearing was scheduled, police ended up dropping all charges against the two, but not before Bernstein was required to pay more than $32,000 in bail and court costs. He also had to pay a defense attorney and fees to have the arrest expunged from his record.

The lawsuit suggested that the field test kit may have been defective because it produced two separate false positive results. Bernstein also filed a federal lawsuit against the California-based company that made the test, Safariland LLC. The claims made in that suit have also now be settled for an undisclosed amount.

The suit against the Pennsylvania state police claimed that while Bernstein was locked up, he lost his job, his apartment and his possessions, which made him destitute and homeless. Lab tests would later confirm after the arrest that the alleged “cocaine” was in fact soap

The state police agreed to settle the lawsuit for $195,000. Neither they nor State’s Attorney’s have offered any comment about the case or the validity of roadside drug tests, which have a dubious history of putting innocent people behind bars.

According to a ProPublica investigation released last week, 100,000 people across the country plead guilty each year to drug possession charges that are based solely on unreliable field tests that have changed little since the 1970s.