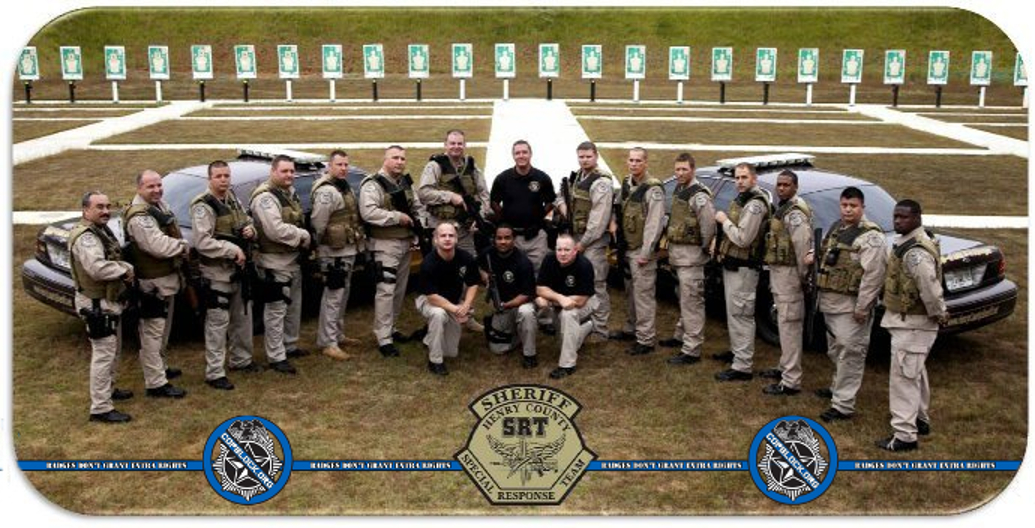 These videos documenting repeated visits by the Henry County Sheriff’s Department were submitted by a Moor named Rashad using the submit tab on the websites home page. In a 30 day period, multiple deputies attempted to gain access to a domicile and serve a warrant for a Ms. Bryant.

Not much else is known about the incidents, but the continued attempts to gain access to the house in order to search for Ms. Bryant

During the interaction, the cameraman does multiple things to defend his house and the occupants from intrusion by state actors.

The officers claimed to have a warrant and demanded that he open the door, however Rashad refused to open up until they provided a physical warrant.

You should always ask to see a physical copy of the warrant and read it to make sure that the information provided is correct. Often times, police have incorrect information or are just trying to gain entry in order to further intimidate you. Maintaining that they are not allowed to enter until you see there is a warrant is the best option. The police have no care for your property or valuables so allow them to search and seize at your own risk.

If the police have a warrant they don’t need your consent and will just break the door down and do what they came to do.

However, if the police are there under false pretenses and are trying to gain your cooperation through intimidation, they will continue to demand that you open up and offer various, unsubstantiated, reasons for you to comply with their demands.

Watch these interactions and let us know what you think about the officers’ behavior in the comments below.