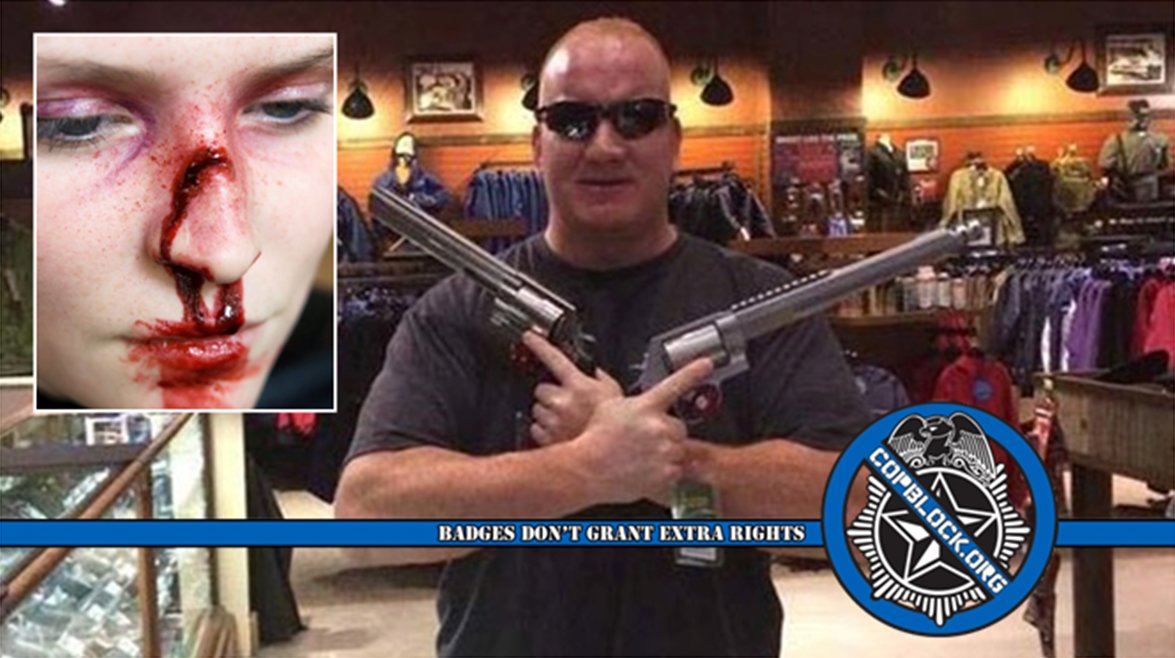 A woman brutalized by a former Las Vegas police officer after she was handcuffed during a January 2015 arrest, has received a $200,000 settlement.

On Monday, the Metropolitan police Committee on Fiscal Affairs approved the amount for Amanda Vizcarrondo-Ortiz in order to bring an end to an excessive force lawsuit she filed in February against officer Richard Scavone.

Filed in U.S. District Court, the lawsuit claimed that Vizcarrondo-Ortiz suffered permanent face, neck and back injuries during the arrest. She was charged with littering and loitering for prostitution charges but they were later dropped.

The incident was recorded by Scavone’s body-cam and he was fired from his position in September. In January, he was indicted by a federal grand jury on excessive-force and obstruction charges. He was additionally charged locally with misdemeanor battery.

Scavone claimed that Vizcarrondo-Ortiz was combative and threatened his safety after he stopped her at around 5 a.m. near Tropicana Avenue and Interstate 15 for allegedly loitering and trying to solicit work as a prostitute.

Officials said however, that the body-cam footage showed Vizcarrondo-Ortiz’s face bleeding after she was unnecessarily assaulted. That footage still hasn’t been released to the public.

According to the indictment, Scavone grabbed Vizcarrondo-Ortiz around her neck and threw her to the ground, struck her in the forehead with an open palm, slammed her face into the hood of his patrol car two times and slammed her into the door of his car.

The indictment also said that Scavone falsified a use-of-force report to make his actions look more favorable. He has pleaded not guilty in the federal case and was allowed by a magistrate judge in January to remain free with some restrictions pending his trial.

If convicted, Scavone could face up to 30 years in prison and $500,000 in fines. His next court date is scheduled for October 25.

The Las Vegas Metro police department says they will not release the body-cam footage of the incident until the case has concluded but the settlement agreed to on Monday suggests it is damning.

“Obviously, it’s a lot of money, $200,000 is significant,” Clark County Commissioner Steve Sisolak said. “Yet at the same time, you have to weight what you’re paying now versus what you could have paid.”