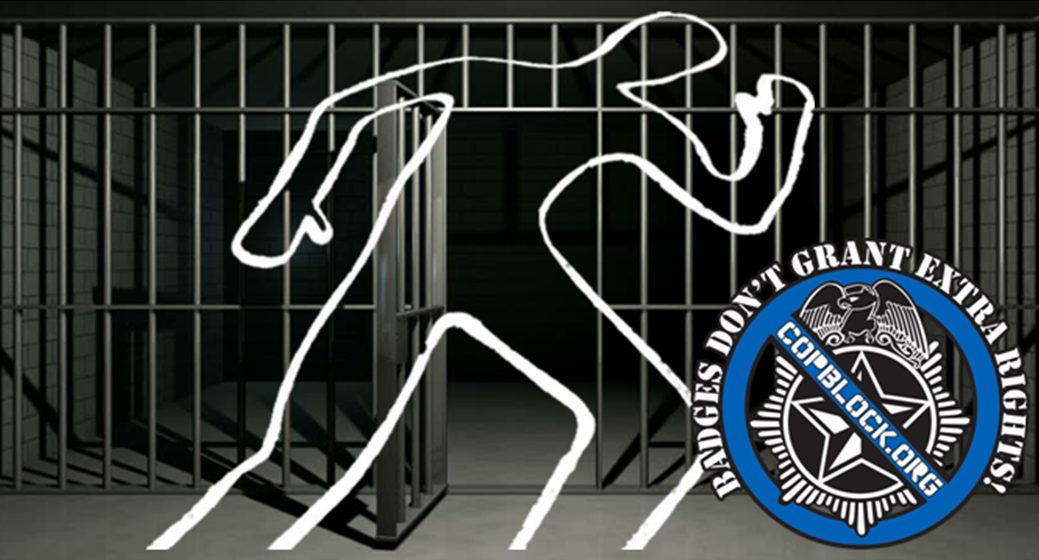 A wrongful death lawsuit has been settled after an ailing New Jersey man was left to die inside his jail cell while an officer and his aides watched the NFL playoffs.

Honorably discharged Army war veteran, Kenneth Howard, 55, was pulled over in the 700 block of Southard Street in Trenton just after 10:30 a.m. on Jan. 14, 2011. He was arrested on two outstanding warrants for unpaid parking tickets and taken to the city police department’s North Clinton Avenue headquarters.

According to the lawsuit, filed by Howard’s wife and sister, officers did not properly supervise their loved one while he was in a holding cell and left him unattended when he fell ill. They also failed to provide him with adequate emergency services care.

Howard suffered from cirrhosis of the liver and lay on the floor of his cell for nearly seven hours, even though officers were supposed to check on him every 30 minutes. Instead, Trenton officer Joseph Schiaretti and two aides, Jose Millan and Richard Reyes, watched NFL playoff games.

The next day, Howard died from chronic liver failure and the lawsuit said Schiaretti and his two aides altered their reports to make it appear that they had performed their duties when it came to checking on the sickly 55-year-old.

They were each charged with tampering with public records but those charges were eventually dropped by Mercer County prosecutors. An internal affairs probe was launched to review the incident during which time the three men were suspended with pay – but they did retain their jobs.

Interestingly, a protective order was issued by a Superior Court judge to shield what the investigation found from the public with officials asserting that the secrecy merely involved “a personnel matter.”

The wrongful death lawsuit was scheduled to go to trial this week but was settled with the family out of court by the city of Trenton for $690,000. The amount still needs to be reviewed and approved by the City Council.

“While giving the Howard family nearly three-quarters of a million dollars, the city did not admit any wrongdoing,” Howard family attorney Robin Lord said. “What happened to Mr. Howard was a disgrace. I don’t know how any of the officers can live with themselves, and I don’t know how they’re still employees.”

The Howard family decided to settle the lawsuit now rather than fight the city for years in court as they appealed decisions, according to Lord, who also said prison procedure and medical experts were set to testify at trial about the police employees’ negligence and violations of department policy.

In addition to wrongful death, the lawsuit also alleged false arrest and false imprisonment, contending that Howard should have never been taken into custody in the first place. It stated that cells were supposed to be checked every half-hour with sick suspects receiving adequate medical attention when needed.