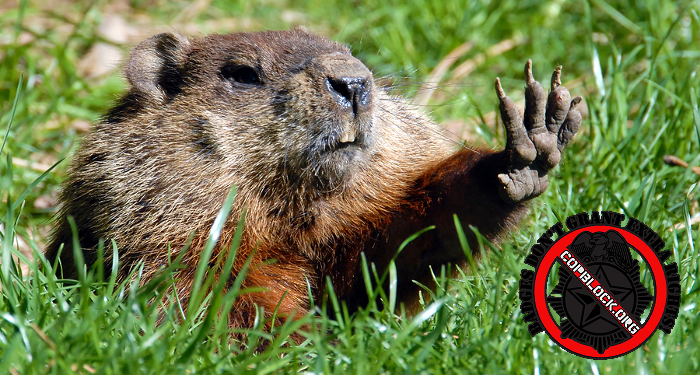 Somebody get me one of those old timey glass globes that divers used to use as helmets, because I think my head is about to explode. According to NY Post:

Officials in Troy said Monday that witnesses reported seeing the cart drive over tee boxes and onto greens at the city-owned Frear Park Golf Course on Friday afternoon. City Council President Carmella Mantello says officials have been told two men used the cart to hunt down the animal and run it over near one of the course’s holes.

The incident occurred while the police union for the department in the nearby city of Rensselaer was hosting a tournament. More than 80 people participated, not all of them police officers.

Officials in both cities say they’re investigating the incident.

This is the kind of stuff you would expect from an adolescent Ed Gein or John Wayne Gacy. It is a clear sign that policing has become a culture of violence. Not only does it invite the worst of humanity into its fold, it turns the decent folks who put on a badge into accomplices – if not creating maniacs out of them directly.

Given that it has become the ultimate distillation of redneck culture, is it any surprise that policing is chock full of every prejudice under the sun? Given that the average attitude and mindset of cops is that of three drunk teenagers blasting Toby Keith from their Dualie as they chase down animals and ‘weirdos’, is this of any surprise?

Actually, yes, it is. I keep waiting for it to hit bottom, but I am becoming less sure there even is one. Police are becoming even more ridiculous than the satires I have written about them. Where does it end?