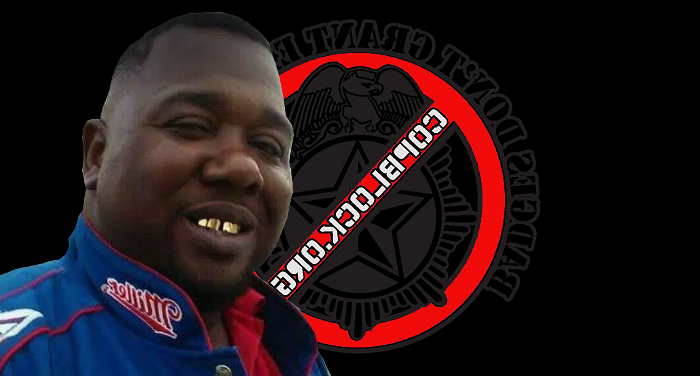 The information contained in the coroners report on the death of Alton Sterling will not be seen by the public any time soon, thanks to two orders issues by federal agencies to have those documents sealed.

According to KSLA News:

The US Attorney’s Office for the Middle District of Louisiana has issued a federal court order keeping the Alton Sterling autopsy report sealed, preventing it from being released to the public.

In response to a request from WAFB about the order, the East Baton Rouge Parish Coroner’s Office said, “We have been issued a second Federal Court Order prohibiting the release of the first court order as well.”

The coroner’s office reported Sterling, 37, died from multiple gunshot wounds to the back and chest. However, federal authorities will not allow the release of additional information, including the toxicology analysis.

No official reasons have been given for the concealment of information from the public, but it is certainly not difficult to guess what they might be.

Recently all six officers who were involved in the death of Freddie Gray were cleared of any charges. That is despite the fact that the coroner ruled his death a homicide. Which has the public wondering how there can be a homicide (killing of one human by another/others) without anyone committing it.

It doesn’t take much to connect the dots. In all likelihood the coroner probably ruled Alton’s death a homicide, but the government is hiding that from the public because the outrage potential of another case of its employees killing someone and getting away with it. If they can hide the fact that it was ruled by other government agents as a homicide, then perhaps they hope that the narrative that Alton deserved to be shot in the back while pinned to the ground will prevail.

And it just might, which makes me fear the intelligence and moral compass of the public just as much as the police.