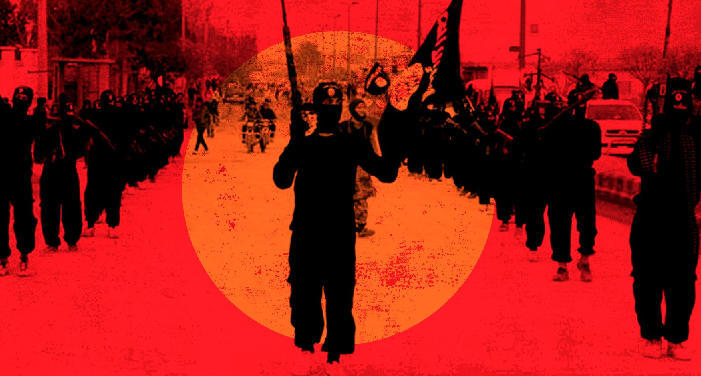 A Washington, D.C. metro transit authority police officer was charged on Wednesday with trying to provide material support to ISIS. This is the first time a law enforcement officer has been charged with an ISIS-related crime.

Nicholas Young, 36, who has served with the department since 2003, was arrested Wednesday morning by FBI agents.

Young allegedly sent mobile-based gift card IDs to a law enforcement source last week with the understanding that the cards would be used by overseas ISIS fighters to communicate, according to a copy of the indictment viewed by The Washington Post.

According to the indictment, Young was focused on activity abroad, not in the D.C. area. He told law enforcement at one point that he had traveled to Libya twice in 2011 to fight against the late Muammar Gaddafi. He gave a person working with law enforcement advice on how to travel to Syria. Believing the person had actually made it abroad, Young then allegedly complied with a request to purchase gift cards for mobile messaging accounts used in Islamic State recruiting. The codes were redeemed by the FBI.

Young has been monitored by the FBI since September 2010, The Post reported. Young is set to appear in court Wednesday at 2 p.m.

Since I received my first briefing on this matter, [Metro Transit Police] Chief [Ronald] Pavlik and I have worked hand-in-glove with the FBI in the interest of public safety and to ensure that this individual would be brought to justice, Metro General Manager/CEO Paul Wiedefeld said in a statement.

Young’s employment with the metro police was “terminated” Wednesday, according to a memo sent to metro staffers (memo seen below).