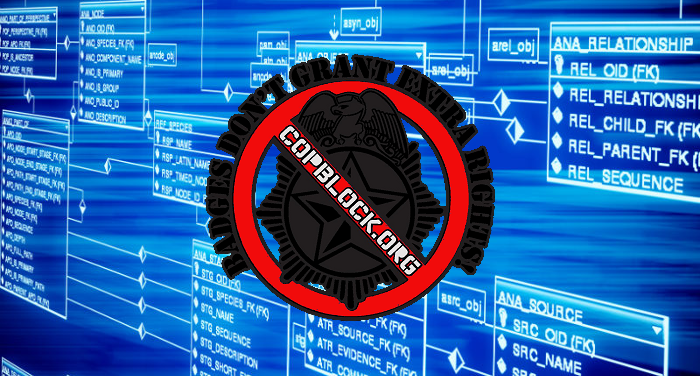 Late Monday it was announced that the Department of Justice would be instituting a system of collecting the names of all citizens killed during interactions with law enforcement agencies at every level nationwide.

No comprehensive system for tracking the deaths of citizens at police hands currently exists. The FBI has a system which allows law enforcement agencies to voluntarily submit relevant information, but their system has noticeably been absent of many names – including more well known ones like Michael Brown.

The announcement comes just days before the two year anniversary of Brown’s killing in Ferguson, Missouri by Officer Darren Wilson.

The DOJ’s system will require law enforcement agencies at every level nationwide to submit any citizen deaths during interactions with their officers on a quarterly basis. Failure to comply could lead to up to 10% of the agencies funding being cut.

These reports will be expected to include information about the location and time of the incident, manner of death, the victim’s behavior during the incident, reason for initial contact, and the victim’s race, age, gender, and other pertinent details.

Medical examiners and coroners will also be expected to report deaths involving police to the DOJ, who say they will also be investigating incidents and not just waiting for independent reports.

Now while all that sounds shiny and reassuring you may be forgetting that ACCOUNTABILITY IS FUTILE.

If we can trust that a federal agency already infamous for incompetence and bureaucratic buffoonery will actually institute the system in a way which achieves accurate results, which would be a pretty big leap of faith, we still have to wonder what other nuanced propaganda could underlie such a system.

For one, the ability to control the single ‘reliable’ database on police killings also allows you to control the narratives of those deaths. If official reports from police and their colleagues in the local justice system present a story which indicates that almost all deaths were justified and absolutely necessary, then it could help to worsen the delusions of police supporters, who are psychologically unprepared to deal with the world outside of the highly constructed narratives they reside within.

If it sounds too good to be true, it probably is. If it sounds good, but about police, too – it almost certainly isn’t.