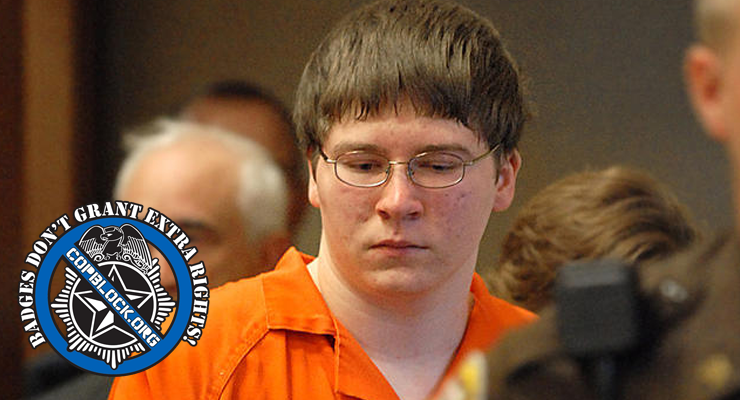 The conviction of a Wisconsin man who appeared in the documentary “Making a Murderer,” has been overturned by a federal judge. Brendan Dassey, who was convicted in the murder of Teresa Halbach in 2007, will be released from prison unless prosecutors bring him to trial again within 90 days.

The subject of “Making a Murderer,” Steven Avery, is still in a Wisconsin prison serving time for Halbach’s murder.

The Netflix series sparked renewed interest in Avery’s conviction, leading to nationwide calls for his release.

Dassey, 16-years-old at the time he was convicted, was described in the judge’s ruling as having an IQ “assessed as being in the low average to borderline range”.  His legal team maintains that he was coerced into confessing to sheriff’s officers.

“To me, this case is a classic example of how not to interrogate juvenile suspects and the tactics that were used during Brendan’s interrogation are a recipe for false confessions,” said Steven Drizin, one of the attorneys representing Dassey.

The judge found that investigators made false promises to Dassey and that his confession was involuntary.

The Center on Wrongful Convictions of Youth and Wisconsin attorney Robert Dvorak, have spent years on the case, according to Drizin.

Drizin said the legal team investigated Dassey’s case for two years before filing an appeal in 2010. The appeal was denied and the Wisconsin Supreme Court refused to hear the case.

They filed a habeas petition in 2014.

“We’re hopeful is what I would say,” Drizin said at the time. “The deeper you go into this system, whether it’s in the state court system or the federal court system, the harder it is to win. We’ve won cases in federal court before and we’re hoping that this is another one that we’ll win.”

“A lot of our appeal has to do with the actions that Brendan’s original attorney Len Kachinsky took, which demonstrated his disloyalty to Brendan and his willingness to work with the prosecution to try to get Brendan to plead guilty and testify against Steven Avery,” Drizin said.

Drizin said while “Making a Murderer” has put Dassey’s case in the national spotlight, he didn’t believe it had an impact on the judge’s decision.

“I don’t think that the Netflix movie is going to influence a federal judge, but at the same time, judges are human beings and the Netflix film has created a context for Brendan’s case that didn’t exist at the time of his trial or his appeals,” he said.