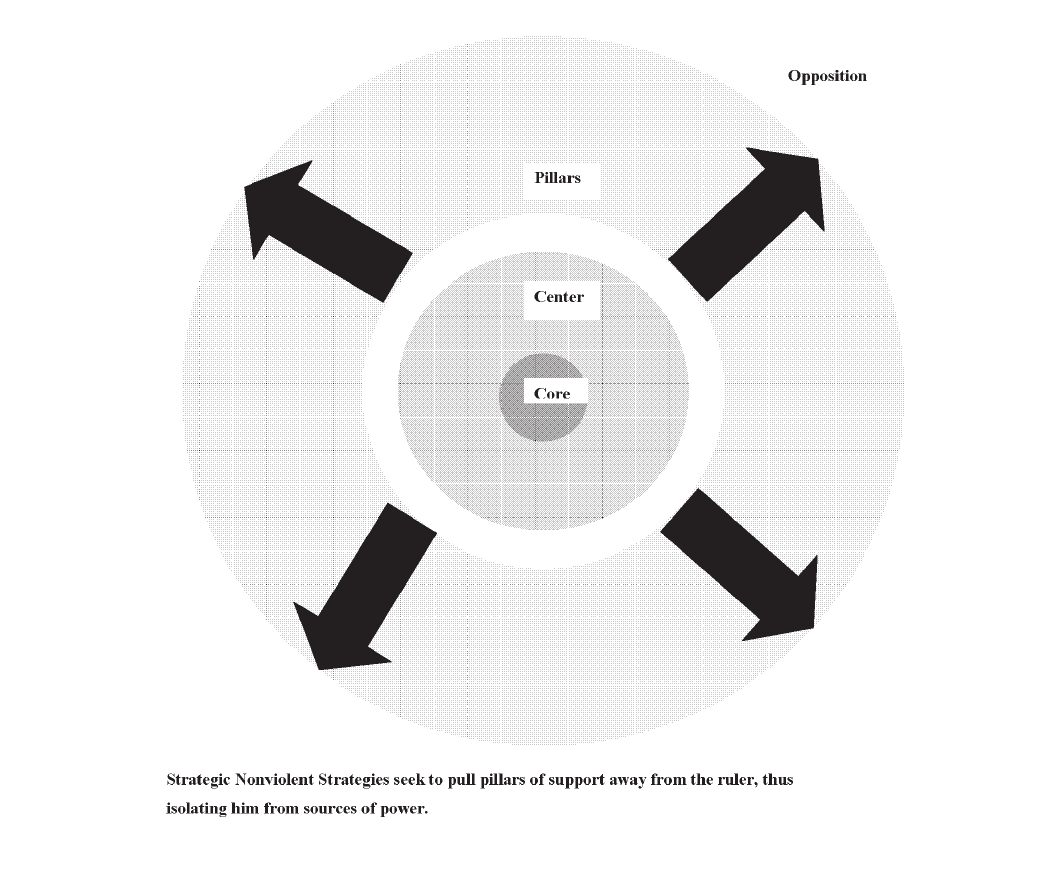 I just saw that “F-ck the Police” starter kits are now available in the CopBlock.org Store. Certainly, that mantra resonates with some individuals, but it’s not one I personally think effective. Indeed, it may even be counter-productive. What might be the rationale for someone to purchase and don such gear? To communicate that they’re not supportive of the police apparatus? Is that alone the end-goal? If so, it seems to me to stop a bit short. Yes, sharing ideas is key — change can only happen one mind at a time — but might an even more-welcomed end goal be a reality where no person acts as if they have a “legal” right to initiate force? And when and if someone does initiate force, their neighbors don’t treat the actor and the situation any different based on the costume worn by the aggressor?

One can be strongly in accord with justice without allowing hate to be their underlying drive.

A few years ago when in New York I spoke with Dennis Flores, a longtime Copwatcher who, after reflecting upon his years of documenting and rallying against police employee abuse, poignantly said, “If you’re doing something that makes you angry it’s going to be toxic to you.” While it’d be understandable for Flores to rock a shirt emblazoned with “F-ck the Police” due to all the rights violations he’s seen by people who claim to “serve and protect,” I strongly doubt he would, as it would mean that his own framework is divisive, and hate-based, rather than inclusive, and solution-based.

Consider, if confronted by someone who says, “F-ck the police”, how open-minded might a person currently employed at a police outfit be? Would they be likely to consider their own involvement in a fundamentally-flawed institution? Or be open to alternatives? Such questions elude to the reason why the page “Welcome LEOs” here on CopBlock.org was created — to try to broach these ideas in a non-confrontational way.

Recently I was reading On Strategic Nonviolent Conflict by Robert L. Helvey. Drawing from historical examples of individuals working to cast aside the yoke of tyranny, he emphasized the need to pull, not push. While I encourage you to read the entire text (download a .pdf of the book in Burmese, Chinese, English, Spanish, or Vietnamese) and glean whatever ideas you think insightful, in brief, Helvey notes:

it is important to place emphasis, on drawing members of key pillars of support toward the opposition rather than adopting approaches that push them deeper into, the center of the regime’s power structure. By choosing to give credence to the “F-ck the Police” perspective you do yourself — your own internal harmony, and I’d guess, your overall goals — stopping short, a disservice. We’re all interconnected and, through our individual actions, can together erode the ideas and institutions that are based on double-standards. Think. Then act deliberately.