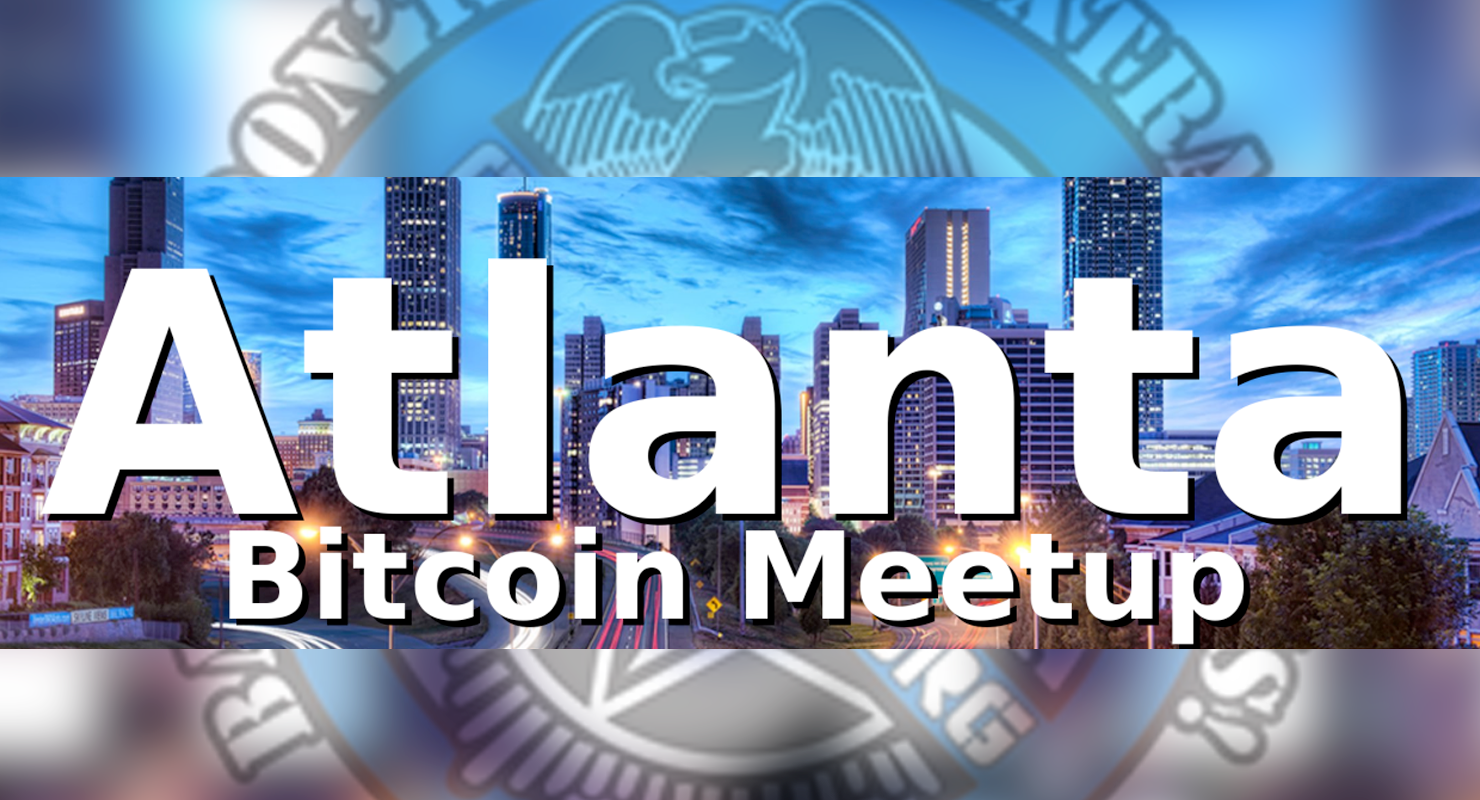 Aside from so-called “copsuckers,” everyone who visits CopBlock.org recognizes the problem of systemic rights-violations done by individuals who operate by the “serve and protect” delusion. What we see police employees do — from the theft of property to the slaying of thousands — is not a surprise. If we step back from the latest headline that details yet-another incident of police employee aggression, we’ll see that the injustice is institutionalized at its core. That the top-down monopolized model of policing has an inherent double standard: that an act illegal for one is legal for another.

So what’s to be done?

But what else can we each do?

One powerful means you can today implement is to stop — as much as is feasible in your situation — using their currency — the Federal Reserve Note. As Amanda B. Johnson penned here on CopBlock.org a couple of years ago in the post De-Fund the Police State: Use Bitcoin:

After decades of attempting to fix the problem of police aggression through political means, many now see an alternative solution – one which strikes the root…Bitcoin is a digital currency that is not controlled by any single party. No government or central bank gets a cut from your transactions…Cryptocurrencies (of which Bitcoin is just one kind) are available to all, free to access and ridiculously easy to use. A wallet can be set up within ten seconds…Tyrannical men and women prefer to operate in the dark, which is why filming their actions can help to maximize accountability. But as long as police outfits receive influxes of Federal Reserve Notes, the institutionalized violence will continue…Bitcoin is the tool that can undercut the police state and deliver a death-blow to the monopoly money that enabled it in the first place.

It was for the reasons Amanda outlined that the page CopBlock.org/Bitcoin was created over two years ago — to make it easier for you to add this very powerful tactic in your arsenal. And it was why — for a time — Bitcoin was accepted for CopBlock gear from CopBlock.org/Store.

Buckminster Fuller famously said; ‘You never change things by fighting the existing reality. To change something, build a new model that makes the existing model obsolete.’ This foundational wisdom is why one person setting up a Bitcoin wallet and using it is a more effective means of fighting tyranny than all the ‘End The Fed’ web sites, books, t-shirts, rallies, and petitions combined.

It is because I see so much potential in these blockchain-based tools to empower individuals and to peacefully disassociate from the criminal regime that pretends to act on my behalf that in the last year or so I’ve allocated more of my own time toward projects like The Daily Decrypt and now DASH: Detailed. The oft-cited tagline “Be your own bank” speaks to the very real power this technology presents us.

If you’re in the greater Atlanta area I encourage you to join a meetup happening this Wednesday, August 24th. It’s co-hosted by The Atlanta Blockchain and Bitcoin Atlanta. Speaking are Evan Duffield, founder and lead developer of Dash (which is a fork of Bitcoin that adds many superior functions) who will speak about the upcoming Dash Evolution, and Amanda B. Johnson, who will ensure that all present get a good grasp on the basic nuts and bolts of Dash. I’ll be present to film, so if you can’t make it but are interested to learn more, be on the lookout for videos uploaded here.