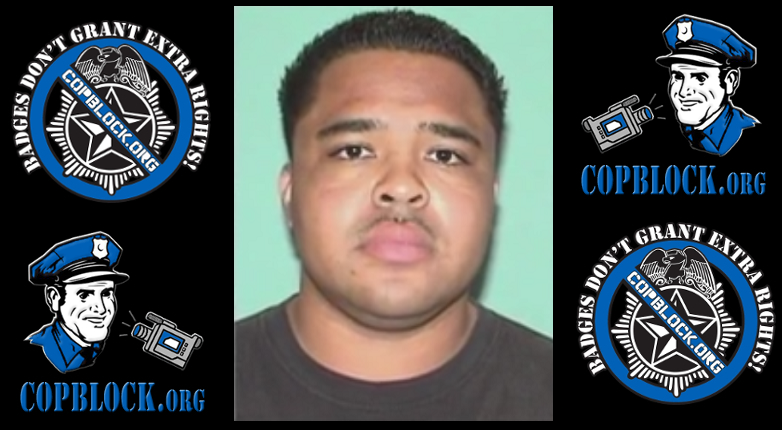 Normally cops “forget” to turn their body cams on right before they do something illegal. For Sergeant Roshern McKinney, a Grants, New Mexico police officer, it worked the opposite way. Instead of it “malfunctioning” right before he beat and/or shot someone, he inadvertently recorded himself stealing marijuana from the police station.

The video also showed him taking it to his girlfriend’s house and then engaging in a celebratory game of grab ass with her. The fun didn’t last long, though. Not only has he been busted for the “Bad Apples Gone Wild” video, but during the investigation of that some additional “behind the scenes” extras were uncovered. Apparently, this isn’t the first rodeo he stole drugs from and he’s also being accused of making off with almost $800 in cash.

According to confidential police sources, the Sergeant unknowingly recorded himself on duty last month. It shows him enter his private office at the police station, grab what appears to be marijuana, then drive to his girlfriend’s house.

At her house, the Sergeant is recorded saying he’s giving her marijuana for her father. Sources tell KRQE News 13 the lapel then shows the Sergeant’s girlfriend on his lap while he fondles her…

Through the investigation, the Sergeant is also accused of two other crimes while on duty, stealing marijuana along with close to $800 that was supposed to be submitted as evidence…

McKinney’s girlfriend was also arrested for conspiracy and distribution of marijuana. Both are booked at the Sandoval County Detention Center.

As of now, there’s no word on long it will be before McKinney is off paid vacation and back out there arresting people for stealing and drug possession.