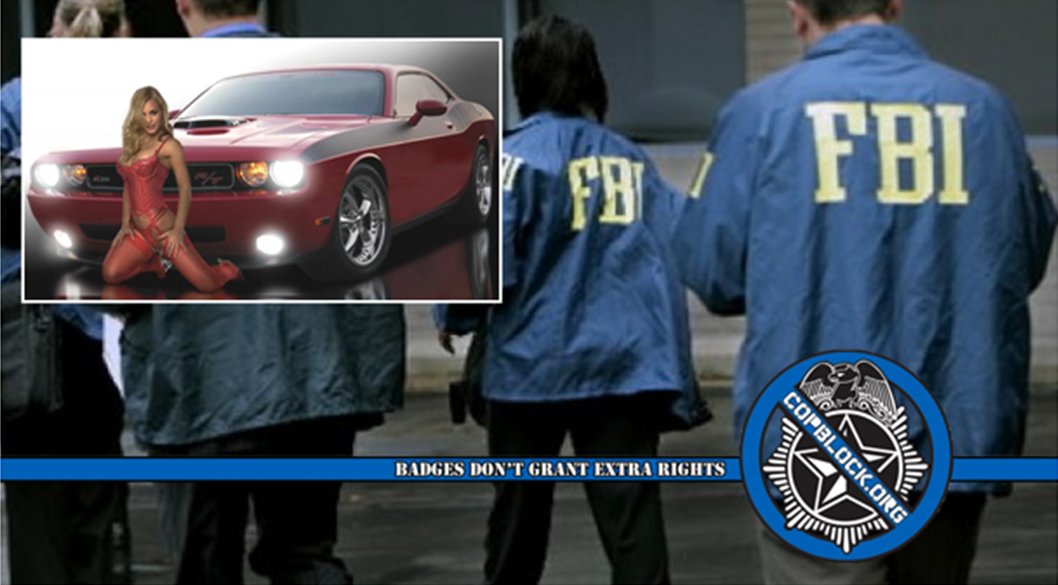 A California FBI agent has been sentenced to three years in prison after admitting to stealing more than $136,000 seized during drug investigations in order to fund a lavish spending spree that included the purchase of two cars and cosmetic surgery for his wife.

Former special agent Scott M. Bowman pleaded guilty in U.S. District Court in May to one count each of obstruction of justice, falsification of records, witness tampering, and conversion of property by a federal employee.

Bowman, 45, was assigned to the FBI’s Los Angeles field office and faced up to 70 years in prison. Joining the FBI in 2005, Bowman worked on an anti-gang task force in Riverside and San Bernardino counties where he admitted to pocketing money during three searches that occurred in June and August of 2014.

The plea agreement said Bowman nabbed $11,000 from one search at an Azusa hotel room and kept another $4,600 following the search of an apartment believed to be connected to methamphetamine distribution.

His biggest lick however, would occur after a search of a San Bernardino home that was alleged to have been part of a heroin and cocaine ring that conducted business in California, Ohio and Pennsylvania.

After money was seized from the home, it was sealed in evidence bags and placed in a FBI safe before Bowman picked it up to take it to be counted. During this process he stole a “substantial portion” of the cash and put the rest, around $366,000, in new evidence bags, according to the plea agreement.

Bowman had also claimed that a San Bernardino detective had joined him in dropping off the cash and forged his signature on a receipt from delivering the money. He then attempted to coax the detective into going along with a cover story.

The plea agreement said Bowman told the detective to verify that he had accompanied him to the cash-counting facility and signed the receipt, but the detective refused to lie for him.

“I brought it in, you stayed outside,” Bowman wrote in an email to the unidentified detective. “I had to bring the receipt out for you to sign later.”

According to the Dept. of Justice, Bowman used the money to splurge. He bought a 2012 Dodge Challenger coupe for more than $43,000, spent $27,500 on a Scion FRS coupe, and used another $26,612 to equip the cars with premium sound systems, rims and tires.

Bowman also bought $15,000 worth of plastic surgery for his wife, spent $700 for tickets to a sporting event, and deposited $10,665 into a checking account. The former agent attempted to hide this theft from coworkers by telling them he had received an advance on his inheritance from his father, but he was fired from the FBI in March after the agency grew suspicious.

“When the FBI became aware of allegations of misconduct by defendant Bowman, FBI management took immediate action by contacting the Justice Department’s Office of Inspector General,” Assistant Director in Charge of the FBI’s Los Angeles Field Office, James Struyk said. “As Mr. Bowman takes responsibility for his actions by pleading guilty, the public should be reminded that FBI personnel are held to the highest standards and misconduct of any kind is taken very seriously.”

As a result of the plea agreement, criminal charges were dropped against more than a dozen defendants Bowman had investigated. On Monday, he was sentenced to three years in federal prison by U.S. District Court Judge Jesus Bernal in Riverside, California.

Bowman’s attorney, James W. Spertus, said the sentence was uncalled for stating, “Scott Bowman served his country for 18 years and had multiple tours of duty in combat, then had one month of bad judgment as a member of a corrupt task force.”