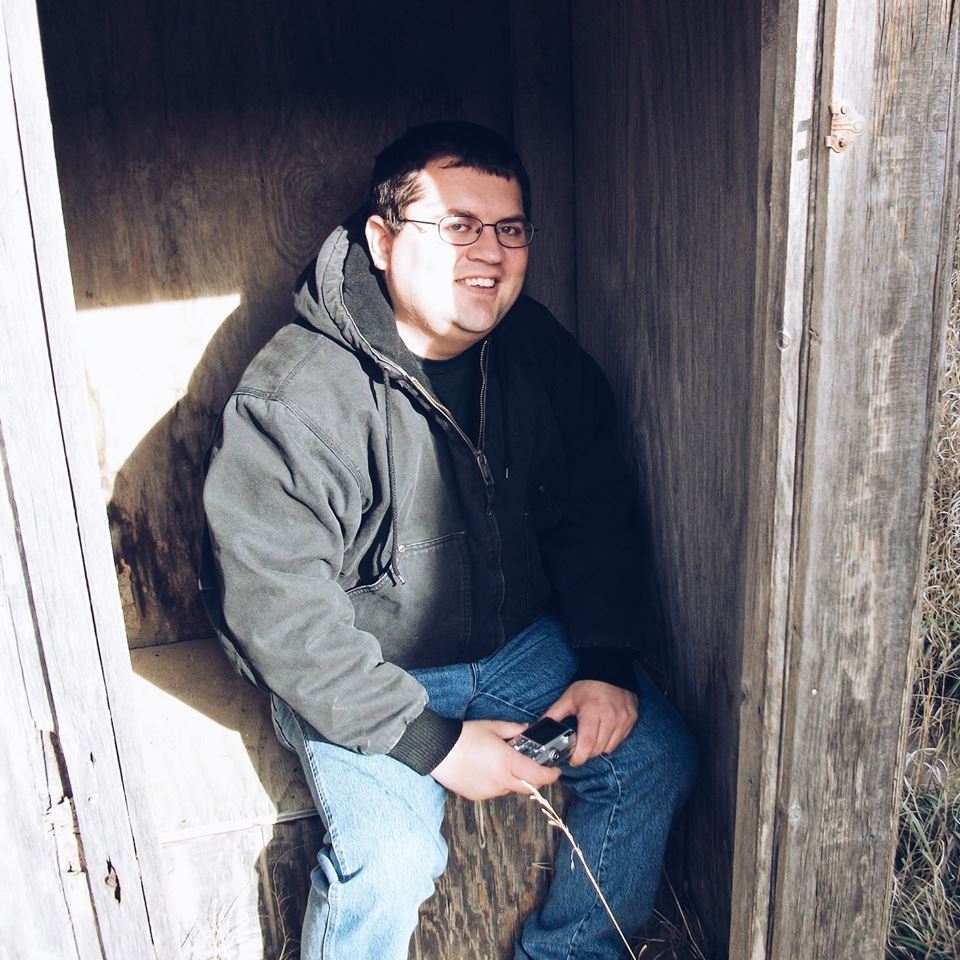 Eleven days ago the police in Hays, KS shot and killed Joseph Weber after a short chase. Hayes was a special needs individual who may not have even understood why the police were after him in the first place. Since then the department and DA’s office have been tight lipped about the facts, refusing to officially release Joey Weber’s name as the official name of the victim and denying requests made for audio recorded on department devices during the shooting.

This is directly contrary to the reason that police action is recorded in the first place. Transparency! If the police rent going to share the recordings of their officers, even when it provides a negative reflection, what is the point of recording anything at all?

Request for audio recordings from the shooting of special needs man Joey Weber.

It has been 11 days since a Hays, Kansas police officer shot and killed Joseph ‘Joey’ Weber, a 36-year-old special needs man. Ellis County Attorney Thomas Drees has kept details of the shooting silent. The City of Hays refuses even to release audio from the police shooting of Joey Weber.

KWCH was even denied the audio from police radio traffic.

Michael Schwanke of KWCH requested video and audio of the shooting, along with details of the training that Hays police officers receive before being released on the streets.

The City of Hays responded to the request for video and audio. They are officially claiming that no video exists of the shooting of Weber. In response to the audio recordings, the City of Hays stated they were not required to release any audio they have at this time.

The City of Hays did release a list of training officers go through in regards to dealing with the mentally handicapped.

The City of Hays did release details of the training officers go through for dealing with the mentally handicapped. The response reportedly included a list that consisted of “mental health first aid, recognizing and dealing with persons with mental illness and interaction with special populations.”

As of now, Ellis County still refuses even to identify Weber as the victim of the shooting. However, his identity was confirmed by friends and family of Weber.

As other cities begin to apply transparency in police shootings, Hays hides behind secrecy.

While it is not surprising to see little to no details released following a police shooting, it is astonishing that there is this much secrecy surrounding the police shooting of an unarmed special needs man.

On the same day Weber was shot and killed by a Hays police officer, a Charlotte, North Carolina trooper shot and killed a deaf man after a short chase. Charlotte was quick to name the trooper as Jermaine Saunders.

The handling of the shooting of Joey Weber is the exact reason why trust between police and citizens is damaged almost beyond repair. Secrecy is not what the people want after an officer-involved shooting, especially when the victim is an unarmed special needs man. The people want transparency.

The little bit of information we know about the shooting is that Weber was stopped for a traffic violation. The type violation has not been disclosed. The unnamed officer claimed Weber was not following orders. The officer called for backup, which led to a 1.1-mile chase that ended on the 2300 block of Timber Drive.

It was there, on Timber Drive, that the officer claims Weber was refusing to follow orders. The officer fired one shot, which fatally injured Weber.

If you feel that it’s in the interest of transparency for the Hays police to release all audio recorded of the incident, please call their office and the office of the district attorney and demand they acknowledge Joey Weber as the victim and release any recorded audio.