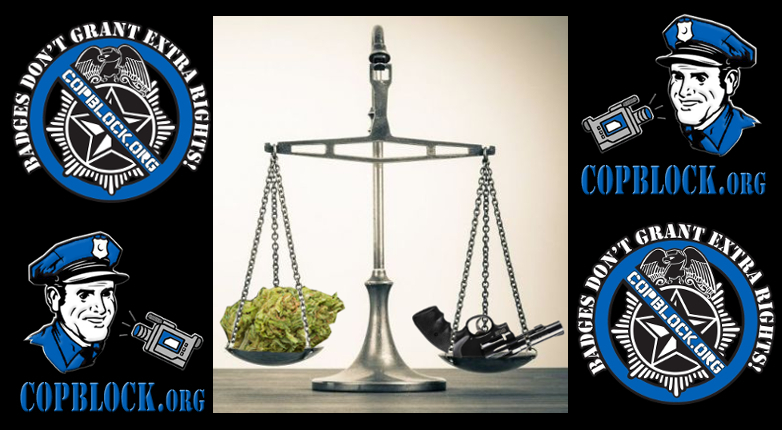 This week the 9th Circuit Court of Appeals, located in San Francisco, ruled that a ban by the Federal Government on the sale of firearms to medical marijuana cardholders does not violate the Second Amendment. The ruling was made in regard to a lawsuit by S. Rowan Wilson over her attempt to buy a gun in 2011.

Wilson, who is a resident of Nevada, was denied by a gun store based on a federal ban against sales of firearms to illegal drug users. In spite of state laws allowing for medical use of cannabis (and recreational use in several states at this point), the Federal Government still considers it illegal. Therefore, medical marijuana patients are considered illegal drug users.

The 9th Circuit in its 3-0 decision agreed that it’s reasonable for federal regulators to assume a medical marijuana card holder is more likely to use the drug.

In addition, a ban on the sale of guns to marijuana and other drug users is reasonable because the use of such drugs “raises the risk of irrational or unpredictable behavior with which gun use should not be associated,” Senior District Judge Jed Rakoff said.

The 9th Circuit also rejected other constitutional challenges to the ban that were raised by Wilson.

The lawsuit made several constitutional challenges to the ban. Some, such as that it shouldn’t be assumed that someone holding a medical marijuana card actually use marijuana, were less than compelling arguments. (Wilson says she actually isn’t a marijuana user, but attained a medical card in order to show support for the legalization of marijuana.) Others, such as that it deprives patients the right to bear arms as the Second Amendment guarantees without due process, are not only more valid arguments, but also highlight some of the inherent flaws of medical marijuana laws.

In terms of the lack of due process, although alcohol and drug abusers are also banned from buying weapons, they have to have an actual history of having done so. This means that the mere fact that someone drinks or uses prescription drugs cannot be the basis for them to be denied the sale of a gun. This brings up the issue of HIPAA laws in relation to medical marijuana. Normally, someone having been prescribed a medication would be protected by HIPAA regulations from that being disclosed publicly. However, those being prescribed medical marijuana are listed on a database that can be accessed by others beyond their personal medical providers including members of law enforcement.

What this effectively means is that someone who has been prescribed opiates or other much more dangerous and addictive drugs is still afforded due process before their gun rights are taken away. They still have to have a record of abuse in order for that to become a justification to deny them a firearm. Medical marijuana patients, however, can be denied simply based on the fact that they are patients.

In Nevada, the medical marijuana cards are issued by the Department of Motor Vehicles. That means anytime someone is pulled over for a traffic violation the police officer pulling them over is going to be more likely to assume they are under the influence based on them being a patient. Medical marijuana patients are also banned from acquiring a concealed carry permit. In addition, anytime a firearm is used if the person having used it is a medical marijuana patient that is considered probable cause for police to test them for drug use.

Since there isn’t yet an accurate test for impairment from marijuana use (and because it’s hard to predict when exactly you may need to defend yourself) that places patients in position of deciding whether they want to have the option of the legal use of marijuana to treat their medical issues or risk being unable to defend themselves or risking harassment and possibly even a false DUI charge every time they drive. In a roundabout way, this actually makes people suffering from chronic pain more likely to use and become addicted to opiate-based drugs.

This case will continue through several more levels of appeals, including a ruling by the full 9th Circuit Court, however it represents yet another back door effort by the federal government to restrict constitutional rights.