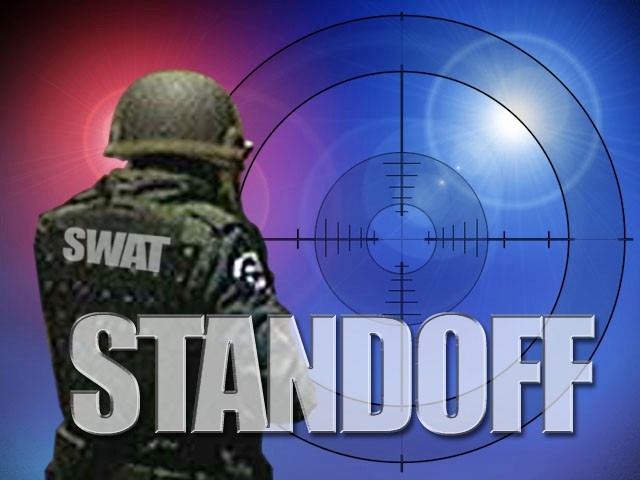 The following post was submitted anonymously. If you have a tip about police brutality or misconduct, please use the submit tab to share it with us.

If you are interested in working with a group of individuals passionate about spreading the idea that “Badges Dont Grant Extra Rights” consider joining the CopBlock Network.

Alcide Galley, a Riverside County (CA) sheriff’s deputy was involved in a 20 hour SWAT standoff, during a domestic abuse investigation. When the officer (off duty) being investigated was asked to come outside, he decided to disregard that lawful order and instead barricaded himself in his domicile.

I wonder how this would have played out if the individual was NOT an LEO… hopefully similar, but I have my doubts. A 20 hour standoff for not obeying a lawful order is US law enforcement hypocrisy at its finest.

Domestic violence is nearly twice as high in law enforcement families and obviously when the patriarch is used to everyone on the planet obeying every order, it makes sense that they are unable to distinguish between the responses that are considered appropriate by the department and what is actually legal when you are off duty.

Do you believe there is a double standard in American law enforcement? Please let us know your thoughts in the comments.