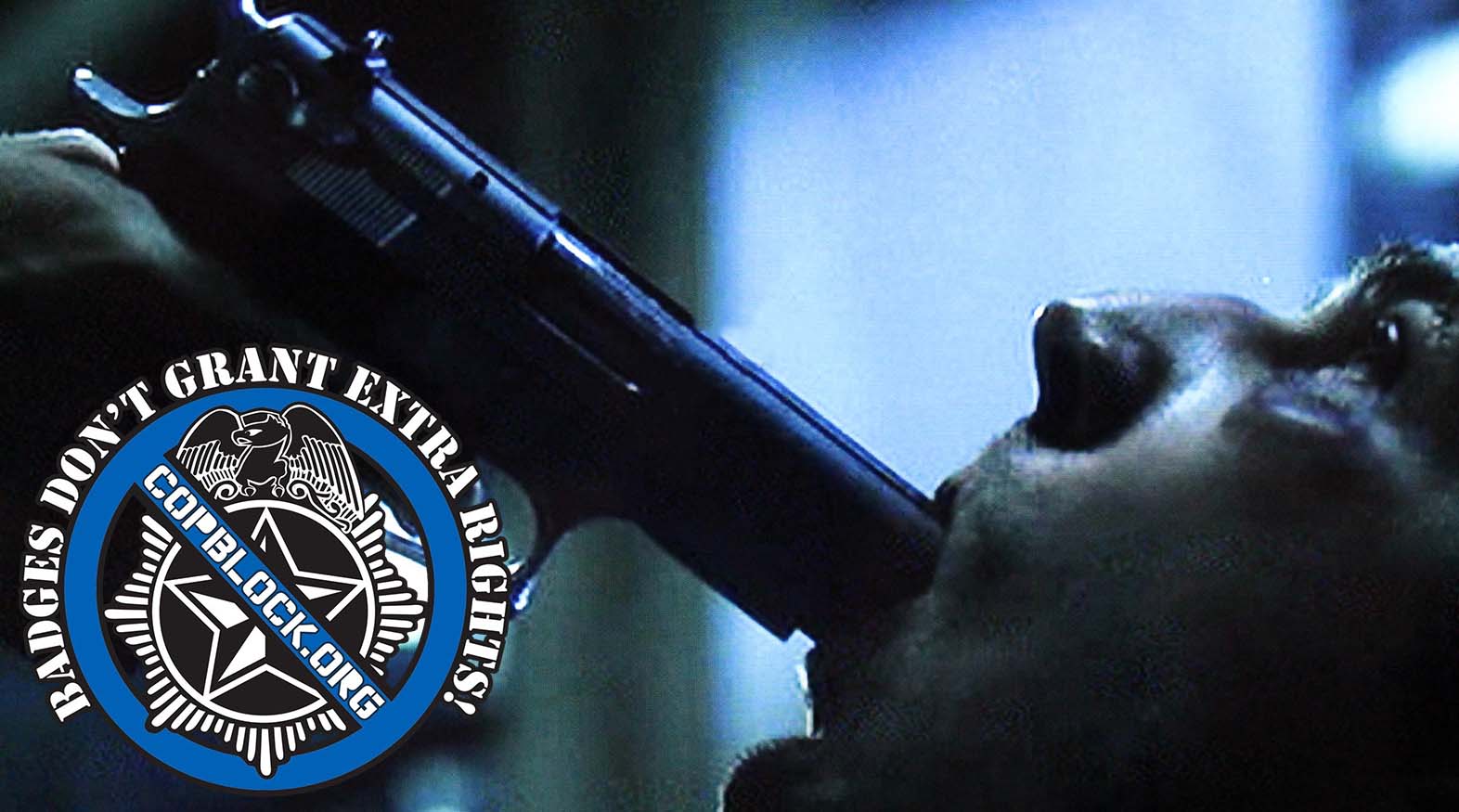 A Chicago police officer is being accused of beating and sticking his gun in the mouth of a mentally disabled teen before filing false reports in order to cover it up.

According to a federal lawsuit, officer Matthew Jackson became livid after 18-year-old Nathaniel Taylor walked across the lawn at his West Side home in September 2015. Taylor, who has an IQ of just 44, was on his way home from school.

Filed on Friday, the lawsuit states that Jackson beat the teen with his fists before shoving his service weapon into his mouth, causing multiple lacerations. Taylor was then treated at Mount Sinai Hospital and arrested on charges of resisting arrest and assaulting a police officer.

After spending a week in the Cook County jail, Taylor was placed on electronic monitoring. According to the suit, the experience caused him severe emotional trauma and Jackson made up a fake story in order to justify his actions.

Jackson had claimed that Taylor had “attempted to enter his residence” when he opened the door and announced he was a police officer. When the teen attempted to flee, Jackson said, a “struggle ensued” and Taylor tried to grab his firearm.

According to Jackson’s police report, as the two wrestled for control of the the weapon, it “made contact with [Taylor’s] face and mouth area” while the officer yelled, “Chicago police! Stop resisting!”

The attorney representing Taylor’s aunt and guardian, Richard Dvorak, reportedly produced photos in the lawsuit taken from the hospital that show Taylor with a bloodied nose, fat lip and blood stains on his school uniform.

Following the incident, Taylor filed a complaint with the Chicago police department’s Independent Police Review Authority, which probes police misconduct. It and the Cook County state’s attorney’s office are still investigating what occurred.

Dvorak said Taylor’s severe mental impairment made what occurred “even more tragic,” and added that the teen is “not someone who should be subjected to this kind of treatment.”

“All [Taylor] did was cross this officer’s lawn,” Dvorak said. “The officer placed felony charges on this young man to cover up his own misconduct.”

An IPRA spokeswoman confirmed that there is a pending investigation of the case but didn’t comment further. After the probe is completed, the Cook County state’s attorney’s office will review the findings and determine whether or not to charge Jackson.

Taylor faced over seven years in prison but the more serious charges against him were dismissed in April with the teen pleading guilty to only a misdemeanor trespassing charge.