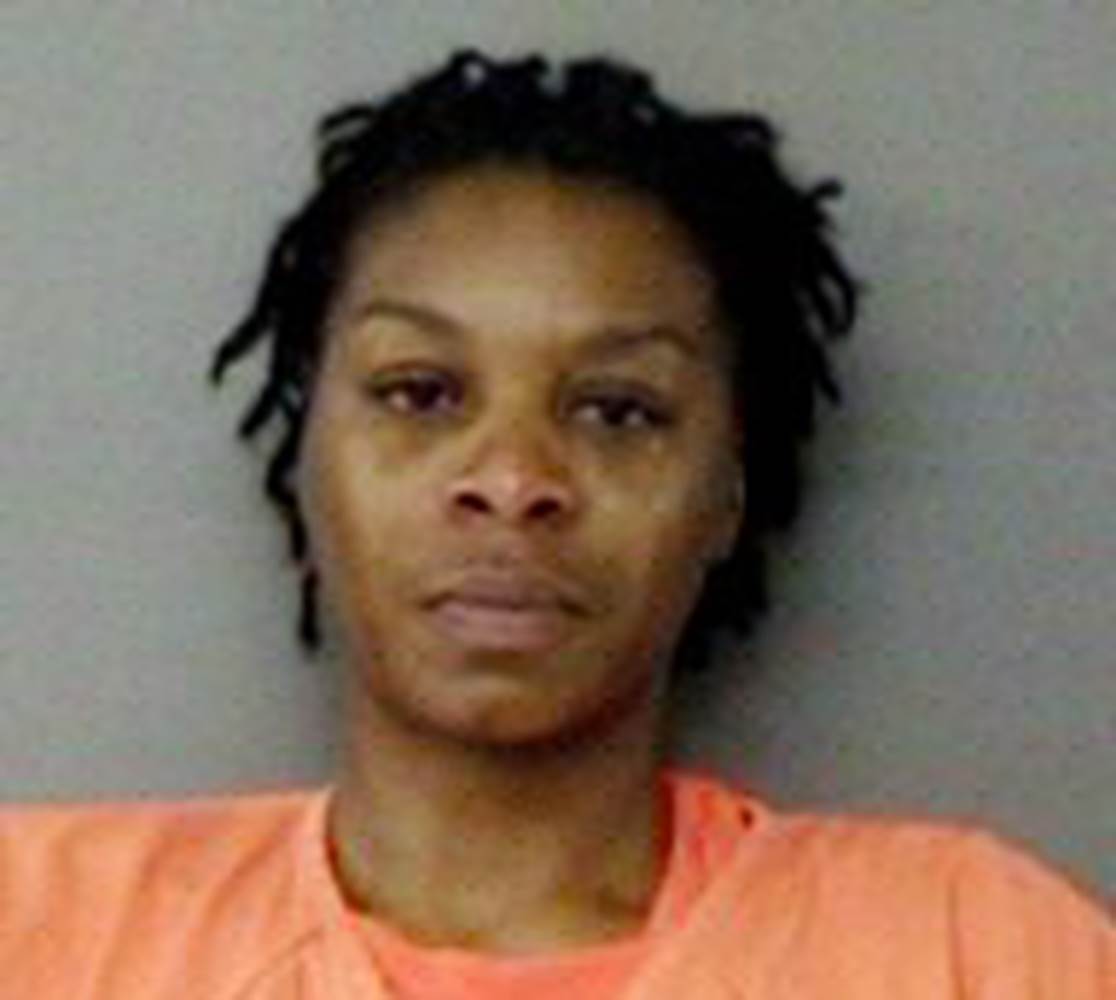 *Originally posted at “The Freedom Paradox”

On July 10, 2015, Sandra Bland was stopped for failing to signal a lane change in Waller County, TX. She was arrested and taken to the Waller County jail. Three days after Bland’s arrest she was booked into jail. Later her body was found hanging in her cell. Authorities ruled Bland’s death a suicide, but her family cast doubt, saying she would have never killed herself.
On August 4, 2015, Sandra Bland’s family filed a federal wrongful death lawsuit. Today, just over a year later, a settlement has been reached for $1.9 million. It includes compensation for Bland’s death in custody as well as several changes to jail procedures in Waller County, Texas.
As part of the settlement, the Waller County jail must provide emergency nurses for all shifts, use automated electronic sensors to ensure accurate and timely cell checks, and actively seek the passage of additional state funds for for jail in-taking, inmate screening, training, and additional jail support. In addition, any legislation passed which benefits the jail, must be named in Sandra Bland’s honor.
Brian Encina, the DPS trooper who arrested Bland, was indicted by a grand jury on a misdemeanor perjury charge for allegedly lying about the circumstances of his arrest of Bland last summer. He has plead not guilty in May. Encina was fired after the indictment, and the decision was upheld after a review in March 2016.

In the end, the value of Sandra Bland’s life was: 1.3 million, the firing/indictment of Encina, & changes to the jail operations. In my opinion, it’s only a small piece of justice. I’m certain her family agrees that her life was worth way more than that.