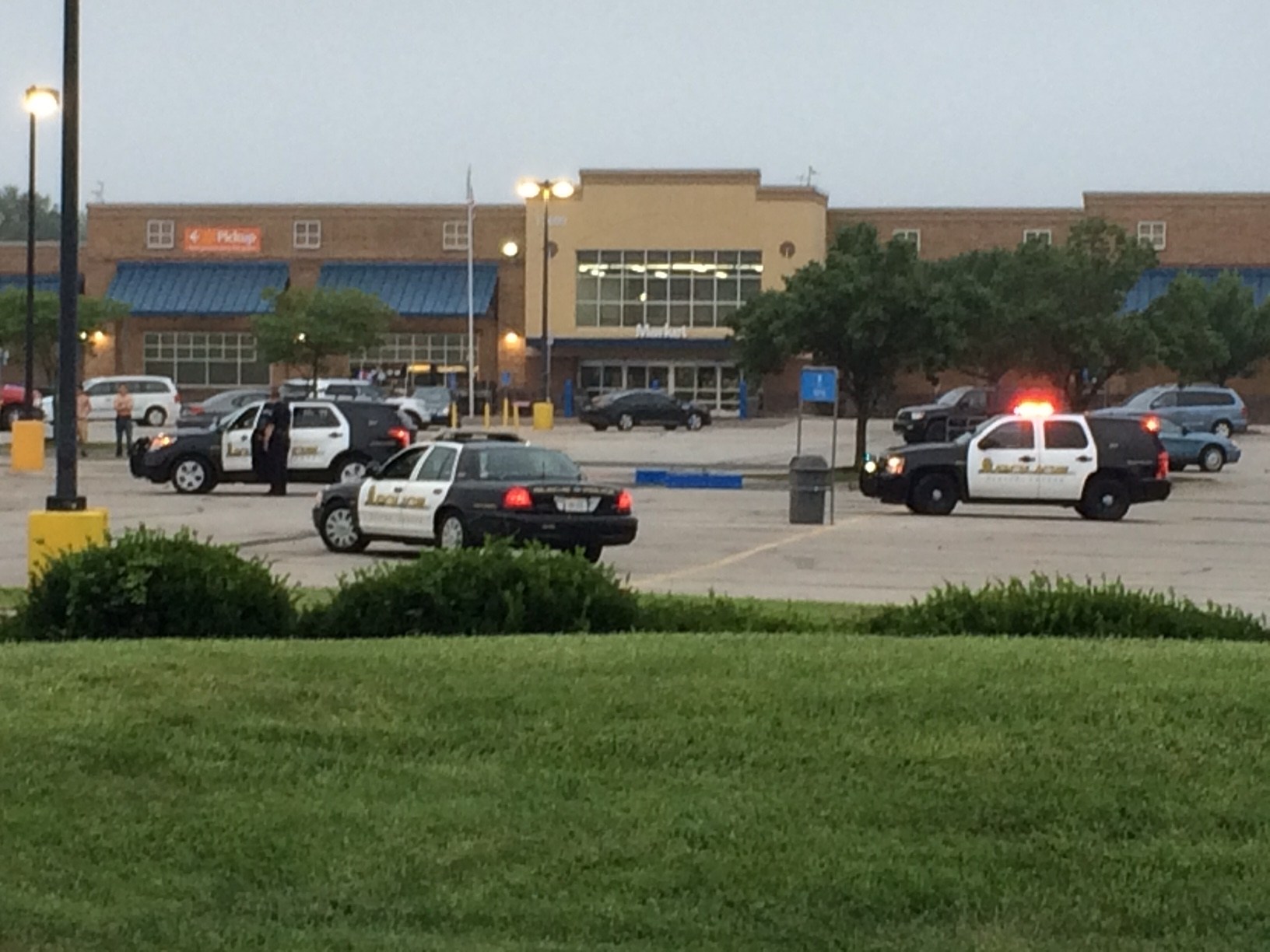 “Who are you going to call when you need help? The POLICE that’s who!!”

That’s a statement I’ve heard thousands of times and each person saying it is convinced that the police will magically appear when you need them the most.

Sadly, I’m here to tell you that’s bullshit. That magic doesn’t exist and usually the police show up long after a crime has been committed or a person victimized. This is why I advocate that people be allowed the freedom to choose how they want to protect themselves. Instead of being forced to rely on people who, when you need them the most, are never anywhere to be found.

Maybe you’d hire people to provide you with protection or maybe you’ll protect themselves by other means. Either way, having more options to choose from will not only make our communities safer but it will also send a message to would-be criminals that if they choose to initiate force on others, they could be putting their life on the line as well. As some people might choose to have self-defense tools, like firearms, to protect themselves (and others).

Take the story below as an example. While a woman was putting her child into her car at the Shawnee, KS Wal-Mart two men approached her and attempted to rob/assault her. According to KTLA5:

Two men attacked the 39-year-old mother as she was putting her baby in a car seat. They struck her in the back of her head, said Shawnee police Maj. Dan Tennis.

Hearing the mother’s screams, the good Samaritans rushed to help.

One of them, 33-year-old Air Force veteran Joshua Owen, was shot multiple times when one of the attackers, later identified as John W. Simmons III, pulled out a gun.

The second rescuer, who has yet to be identified, had a gun of his own and he fired back, killing Simmons, police said.

Had these two men taken the advice of your typical CopSucker and “called the police” this woman – and possibly many more – would have been further victimized for sure. Instead, they did what police are paid to do, without being paid to do it, and not only saved this woman’s life (most likely) but also sent a clear message to other would-be robbers – don’t initiate force on others.

Still think we need government police to stop the initiation of force????

Sure, if a cop was RIGHT there they most likely would have intervened but that’s my point, POLICE OFFICER’S CANNOT BE (and aren’t) EVERYWHERE!

Yet, people are everywhere and dress in all sort of ways, unlike police who all dress the same. My point? That if the government didn’t limit our protection options by claiming to provide it for us, while limiting our ability to protect ourselves and indirectly creates such crimes (via the endless war on drugs; which is usually the reason for robbery – addiction) then situations like this would be less and less.

Think if you were a person who wanted to rob someone and you see two people walking down the street. One of them has a gun on their hip and the other one does not. Which person are you going to rob?

Now pretend you live in a world where people don’t need permits to own property; like firearms. A world that doesn’t have government police but a variety of protection services. Where the person who wants to initiate force on another really has no idea if they are carrying a knife, gun or other means of protection? Are you going to risk aggressing upon this person? Knowing that if they are packing a glock they’ll be more than justified in defending themselves against your aggression.

Even most criminals aren’t willing to take such risks.

Maybe SOMEONE will but what I advocate doesn’t END the fact that people will try to initiate force on others. It will allow less people to be victimized by thugs and/or let down by police when they fail to show up. I have much more faith in a responsible person being around when I need them than I do relying on the government to provide me with protection.

How about you? Do you think you’d be less safe without government police to protect you? Tell us your thoughts in the comments below.