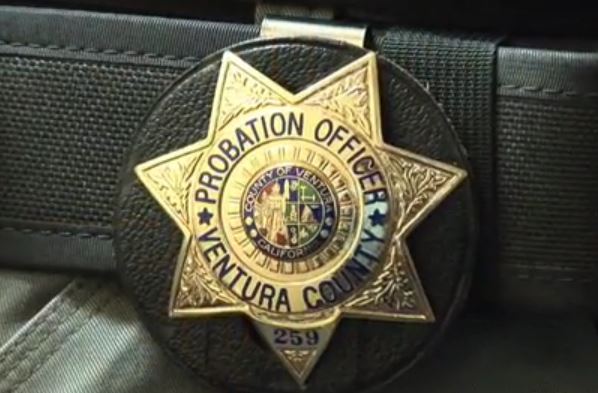 James Richard Schmitt, a senior deputy probation officer, has been arrested on two felony charges of possessing child pornography. Officer Schmitt has been on paid  administrative leave since February, when the FBI seized computers at his home, which contained the child pornography.

Officer Schmitt was busted when internet service provider Yahoo, turned over records to the FBI. Schmitt remains in custody at the Ventura County jail in lieu of $50,000 bail. He is scheduled to be arraigned Monday in Ventura County Superior Court. If convicted, he could be sentenced to up to three years and eight months in state prison.

The chief probation officer for Ventura County said that, “ … everyone is entitled to the presumption of innocence” and that “this is not reflective of the good women and men of the probation agency who work every day to keep our community safe and to help rehabilitate thousands of adults and juveniles entrusted to our supervision.”

Officer Schmitt’s last assignment, before being busted with child pornography, was juvenile investigations, which prepares reports for Juvenile Court and in which Schmitt had contact with juveniles.

According to Yahoo, seller accounts based in the Philippines offered pictures, videos, and even real-time online sex shows with underage children. One of the accounts identified in purchasing the child pornography items was traced to Schmitt and his residence.

The Ventura County Probation Agency said the following in a statement released to the public on Thursday:

“The allegations against Mr. Schmitt are serious and concerning. We want to ensure the citizens of Ventura County that this is not reflective of the good women and men of the Probation Agency who work every day to keep our community safe, and to help rehabilitate thousands of adults and juveniles entrusted to our supervision. We take allegations of officer misconduct seriously and strive to maintain the trust of our community in all that we do.”

“We will continue to cooperate in any way possible to learn the truth of this matter. While we remind the public that everyone is entitled to the presumption of innocence, we also believe in accountability for misconduct and will seek administrative sanctions if supported by facts.”

“As this is a confidential personnel matter, we will not be able to discuss any specifics of the administrative investigation.”