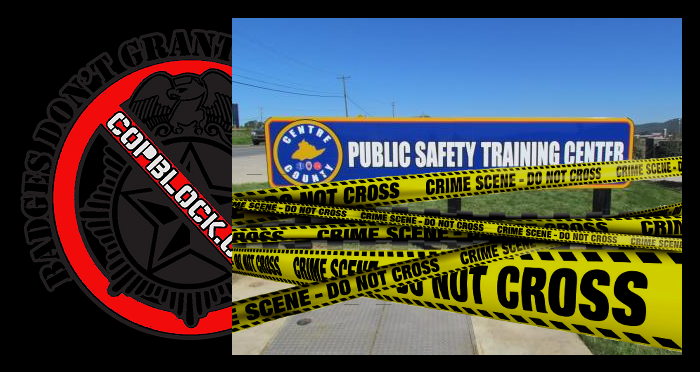 In the rare cases in which police are charged with a crime after needlessly killing an innocent citizen, prosecutors typically pick the much lesser charge of manslaughter, though often it is murder according to our legal definitions.

When a human kills another human, that is a homicide. When it is accidental or a crime of passion, it is ruled manslaughter by our justice system. When the killing was intentional and premeditated, it is labeled a murder. Now let us examine why most of the police killings are actually murder. It’s really quite simple.

I FEARED FOR MY LIFE + POLICE TRAINING = MURDER

“I feared for my life,” indicates an intent to kill. It is an admission that your actions were considered and decided upon as a conscious being with free will.

Police training is premeditation. When police train themselves to have killer instincts, that is planning ahead on when and how to kill a citizen. When they are pumped full of magical badges, special costumes, police union propaganda and then made to believe that their lives are the most important consideration – AND THAT YOU CANNOT TAKE ANY CHANCES – they are being trained to kill you. They are premeditating it.

Police are taught to kill when they fear for their lives. They chose this training. So unless they are shooting at someone who was an actual (substantiated by evidence) threat to their lives, killing people that make them jumpy is murder – pure and simple. And that is according to the existing legal definitions.

Read: What If Police Training Is the Problem and Not the Solution?

So why do cops who murder, when they are rarely charged and convicted, get manslaughter charges? Public relations. This is the system doing the bare minimum to appease the public. Police can commit the highest of wrongs, but even when they are held accountable, it is to the lowest of standards.