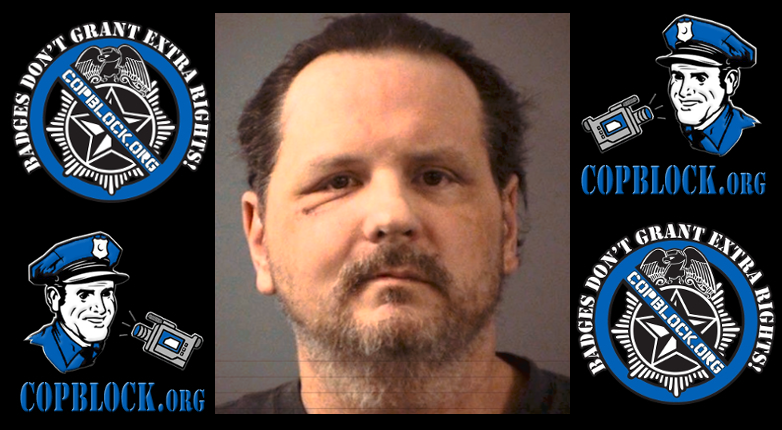 The following post and video were shared with the CopBlock Network by Timothy Holmseth, via the CopBlock.org Submissions Page.

I have relentlessly pursued public records regarding the police shooting of David James Elliott, an unarmed man, by a University of North Dakota police officer, which occurred on February 28, 2015.

In June of 2016, Grand Forks Police Department Chief of Police Mark Nelson issued a special order that changed the retention dates of police cam evidence. This was done so his department could destroy the body cam and dash cam videos of the shooting that I was regularly requesting.

I discovered the police used video editing software to alter and splice video files of the shooting.

I most recently obtained a North Dakota Bureau of Criminal Investigation (BCI) interview of Heather Hopkins; a UND intern that was riding in the squad car of the shooter, UND Officer Jerad Braaten. I compared it to audio I obtained from Braaten’s body-cam, which revealed Hopkins and Braaten were conspiring against David Elliott and that Hopkins lied to BCI investigators.

The video I am submitting to Cop Block contains the actual audio of Heather Hopkins lying to BCI investigators about the shooting.

Audio in another video I produced reveals David Elliott was not fleeing the police per se, rather, he was trying to stay away from Braaten because he knew Braaten was going to shoot him.

The Grand Forks police are attempting to hide and/or destroy video that shows Braaten tried to shoot David Elliott several minutes before the actual shooting but his gun jammed. The sound of the misfire can be heard on audio I previously published. David Elliott can be heard telling police officers that someone has a gun pointed at him and is going to shoot him.

He was right and that is exactly what happened. 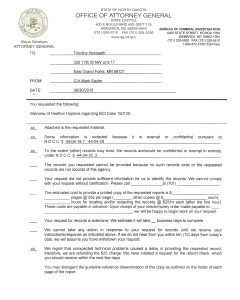 Essentially – the police get away with this 99 out of 100 times because it requires time, money, and an independent investigation to expose these multi-agency conspiracies by police that are acting as a gang in violation of RICO.

UNDPD actually reprimanded Braaten in writing for matters involving his police cams because his body-cam captured no video and was found hidden under his car; his dash-cam disappeared.