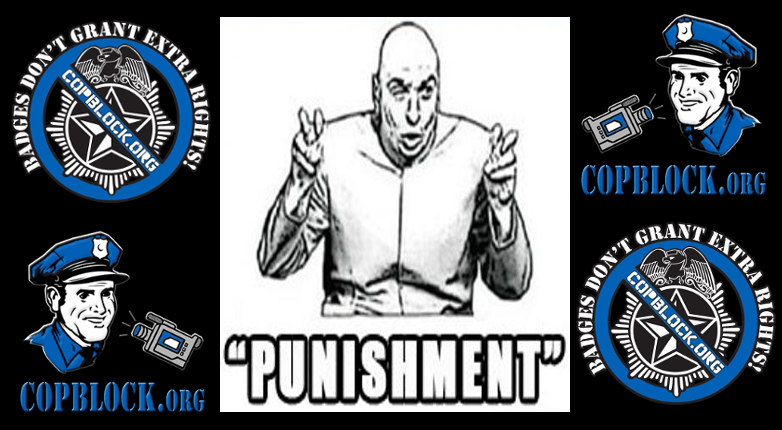 Sergeant Brett Ryon Hadley was given a plea deal and sentenced to probation on charges related to the sexual exploitation of a minor. As part of the deal, he pled no contest to attempted sexual solicitation and contributing to the delinquency of a minor. Additional charges of lewdness and “intoxication” were dropped as part of the deal.

Sgt. Hadley admitted that he sent sexually explicit photos to a student and offered money for that student to send him nude photos. He also admitted to trying to encourage that student to work as a prostitute. In addition, the original charges included “a series of sexual assaults” over the course of eight years between 2007 and 2015.

Concerned about the welfare of a teenage son, a family hired a private investigator, triggering an inquiry that resulted in the downfall of a veteran Northern Utah police officer.

Brett Ryon Hadley, 39, was terminated in December 2015 from the Harrisville Police Department after an investigation into allegations of sexual improprieties dating back to his time as a school resource officer employed by the Pleasant View Police Department and assigned to Weber High School.

Now, in a case that has involved three police departments, three prosecutor’s offices and two state agencies, Hadley has been sentenced to probation on two misdemeanor offenses and faces the loss of his professional certification.

Key details of the case were learned only this week after six months of conflict over public access to an Ogden Police Department investigative report.

Responding to an open records request by the Standard-Examiner in March, Ogden City withheld the bulk of the report, having classified it as private and citing an invasion of privacy of alleged victims.

The newspaper appealed the denial, and the city on Sept. 2 released further portions of the report that provided a broader look into the investigation. Police interviewed this week said the alleged victim was 16 or 17 years old when the improprieties began and is now an adult. Detectives also looked into the possibility of a second male teen victim, but no charges resulted from that.

A partial timeline of the alleged criminal activities and a chronicle of the investigation and prosecution of Hadley was pieced together through police and court documents, as well as interviews with police, city and school officials…

An alleged victim told police it began with Hadley sending and requesting sexually explicit photos via cell phone and he paid cash for the photos. The detective wrote, “This pattern of illicit behaviors appears to possibly be (Hadley’s) ‘grooming’ of (a victim) for a lengthy period of time.”

In the report’s conclusion, Mackley wrote, “It does appear from witness accounts as well as evidence on Officer Hadley’s own cell phone that he was soliciting sexual favors … in exchange for money.”

Hadley was sentenced to 90 days for the solicitation charge and 180 days for the contributing to the delinquency of a minor charge. Both charges were suspended as part of the deal, though. He was also given a fine of $600 and will be required to complete “Moral Reconation Therapy,” a counseling program that is supposed to build moral reasoning among convicted offenders.

Sgt. Hadley, who was a school resource officer at Weber High School in Utah during the time the crimes were committed, was never arrested or forced to turn himself in to be booked at the jail, as people facing charges typically are. Instead, he was just issued a summons. With the sentence of probation and no actual jail time, that means he literally will spend not one single minute in jail as a result of his crimes.

Interestingly, Hadley resigned as a school resource officer due to unspecified “health reasons” shortly after the sex crimes involving this victim are alleged to have happened. Somehow though he managed to recover enough to be hired by the Harrisville Police Department in 2015. It’s almost as if he resigned before the scandal became public and in order to avoid being fired and charged with these crimes. (Which were only filed as the result of evidence uncovered by a private investigator the victim’s family hired.) Obviously, that would never happen, though.