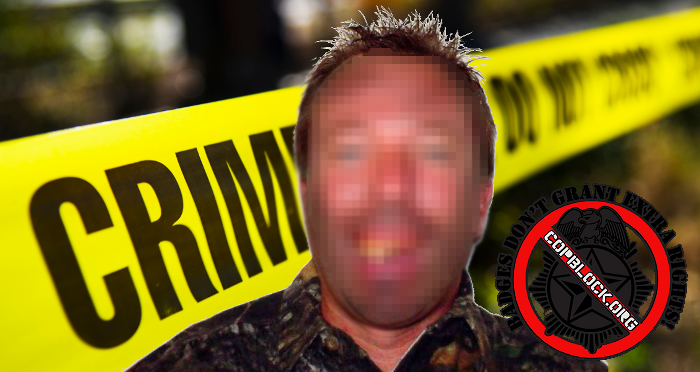 A whistle blower from inside the farcical social media organization has come forward with many extreme allegations about the activities of its members.

Last night I was contacted by an active member of the Civilians Against Cop Block organization. Since revealing last winter that we started that movement as a form of controlled opposition, and as an alternative way of sharing our articles, we have parted ways. Nobody from that group has contacted us directly since…until now.

The informant has asked to remain anonymous, so we will just call the person Bubba from here on out. Bubba is currently an active member of the CACB community, which he claims is a front for criminal activities.

“When you are well-known for defending police online, its pretty easy to get away with it. Nobody is looking at people like us as potential criminals, but that is exactly what we are doing.”

Another reason Bubba claims they are able to run organized criminal enterprises without law enforcement interference is that they pay off local police with stolen guns.

“But, of course, they know all about us. We have donated thousands of dollars in stolen hand guns. Now I am not saying for sure those are used to plant on innocent people they arrest or kill, but I don’t see no blacksmith shop behind the department house where they are smelting them back down into raw metal.”

Typically police use community gun buy back programs to collect their ‘socks’, but after an unsuccessful event in a Cleveland area community, cops became desperate.

“There were a few shootings there where cops didn’t even have a gun to plant on the innocent people they killed. So a few of us got together and said, ‘Hey, we can fix this. We can help. Let’s do something to give back to those brave men and women.’ And so the idea was hatched to steal guns and donate them secretly to police. I can’t give you any more details than that.”

Bubba also says that the group helps to fence drugs that police confiscated, which has strengthened the two gangs relationships even further. Beside crimes involving the police, CACB are allegedly involved in numerous illegal activities.

“You know who the real police supporters are out there, besides the regular clueless idiots, it’s the criminals. Criminals want cops to think they are on their side, so they go out of their way to make a show of supporting them. And it works. Even when the cops do know one of their major supporters is a criminal, they are willing to turn the other cheek, because they can use all the support they can get.”

The most troubling part of this confession, for me, was why wouldn’t Bubba get out, if he knew what he was doing was wrong?

“Nothing wrong about it at all, chief. I am not telling you so that you can expose us and put an end to it. I am telling you so that you can see how very little anyone takes you jokers seriously. You could wave the biggest piece of evidence in front of those sheep who follow you or hate you, and they would still miss the point, like they always do. I’m just doing it for the lulz.”

Sadly, that’s probably true. The outrage junkies and the cops with keyboards who are most active in our discussion threads have silenced almost all of the information we provide and replaced it with a cacophony of prepackaged buzzwords and automated responses.

And while Bubba may think his confession is just an epic troll, and he might even be right, I will continue my fight to abolish the police by exposing them for what they ultimately are – no matter who listens to or believes me.