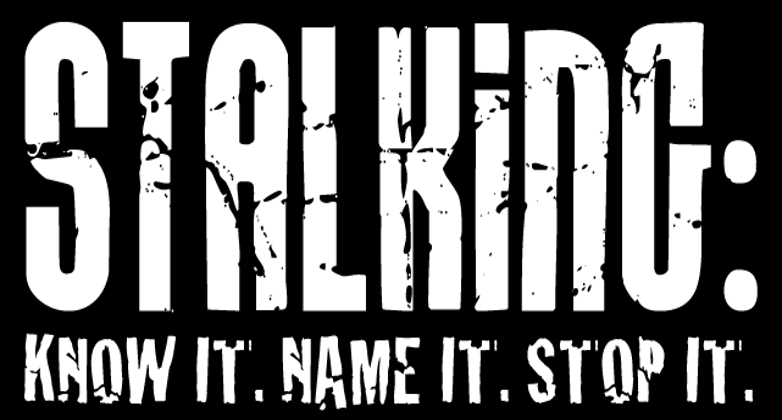 The post describes a situation in which the submitter states that a local police officer used the threat of arrest to coerce a woman into having sex with him. According to the submission that officer, identified as Officer Brian Swan, then began stalking the woman and falsely arrested her ten years later when she refused further advances.

In the summer of 2008, my now wife and I had been together for just over two years. We both had some criminal history for drug possession, and since she was almost 10 yrs. younger than me, her checkered past was much more recent. I was gainfully employed, a homeowner, just your average citizen trying to enjoy life. My wife told me many stories about her past and one of the most recent, happening just about the time we met, involved a local police officer.

Bisbee, AZ is a small town and it is just one of those places where it’s hard to go out and not see numerous people you know. A very liberal, open-minded, and social community. Her story started with her walking home one evening and a local police officer, Brian Swan, had stopped and demanded to search her. After a pat down, he found a marijuana pipe and started to explain to my wife what her options were. As you can easily guess option one was “sexual favor and I look the other way”. Being in the state of mind she was back then she had sex with him on the hood of a police car behind the local high school.

Just over two years later my wife had started a complete change in her life and was just trying to do the same as the rest of us…enjoy life and get by. Just before sunset, we took our dog out for a walk around the neighborhood. After a few blocks Officer Swan pulled next to us and claimed he had gotten a call about us causing domestic disturbances and we both needed to go separate ways.

We had not argued or even been the least bit cross with each other in weeks, and surely not on our walk tonight. We had been laughing and enjoying each others’ company. At first, my wife made it apparent that we should comply, motioning me to walk one way as she started the opposite direction down the sidewalk. Officer Swan slowly drove past her and turned up the next side street to turn around.

As soon as he was out of sight, my wife ran full speed back to me and told me to run. Being younger and in way better shape she panted out to me exactly what was happening over the next few blocks. She said Officer Swan had confronted her, intimidated her, fondled her and threatened her saying that she still owed him sexual favors from the marijuana pipe he had found on her before. She was clean now and his searches of her now produced nothing he could hold over her head, so he got frustrated and began making demands.

She said she hadn’t told me because not only was she very independent and adamant about being able to take care of herself, but she said also that I would make a big deal out of it and he was just to powerful in town and our happiness wasn’t worth it…Boy how she was right.

Well, it only took a few blocks for Officer Swan to turn around and catch up to us and handcuff my wife. To try covering his own behind, he requested a rookie officer named Charlie Austin transport her to the county jail for disturbing the peace. The only word he EVER said to me that evening was “You need to stand back and mind your own business.”

Why wasn’t I handcuffed and arrested if the reason for stopping us was true? He never even looked at me. And two weeks later when we went to justice court, the prosecutor came out to the lobby before the court even opened and told us: “I’ve been doing this a long time and I’ve never seen a public disturbance case w/o a complaining witness. You may leave there’s no case here.” No court. No public record. We didn’t even get to enter the court and enter a plea or at least get something on record.

I tried to pursue this through many avenues. First directly to the Bisbee Police Department, then the county sheriff, after that I tried the Arizona State Trooper’s Office and finally the local FBI branch. All I ever got was pulled over five times a week for months. Not one supervising officer even looked at this as anything serious whatsoever.

I talked to all of the people living on that street, many had come out once the police came, but all of them claimed that there had been no disturbances that evening until the police arrived.There was NO public record of any incoming phone call or police dispatch pertaining to us or anyone else in the vicinity for that matter. This is a very small peaceful town and distinguishing the exact nature of any and all calls on a given shift isn’t a whole lot of work. Not only were there no complaint calls in that area within an hour window of the incident, there were no police dispatch calls, period, in the entire town in that same window, except for Officer Swan’s call for help from Officer Austin to transport my wife to county jail. The arresting officer has to sign his name on paperwork at the jail. Officer Austin was young and looked up to veteran officers…he surely didn’t question their orders.

I know laws vary from state to state, but here in Arizona I personally know a guy who grabbed his girl’s wrist in front of a police officer and held her from running away. She pulled free and slapped him….right in front of the officer, but being a convicted drug felon he was charged with felony kidnapping and got eight years in prison.

What officer Swam did that evening was felony kidnapping. His reasons were so beyond what his job entails as a police officer it is hard to fathom that not one officer in any of the units I filed claims at would even at LEAST give my wife a polygraph. If you are suspected of any major crime the first words out of the investigating officer’s mouth will be…”would you be willing to take a polygraph”, but as soon as it’s about an officer all I heard was…”polygraph’s are completely unreliable”. I even agreed to pay for the polygraph. But no….nobody wanted to hear the truth and to this day Officer Swan is still on duty and I know at least three other women who would take a polygraph as to his unprofessional and illegal sexual behaviors.