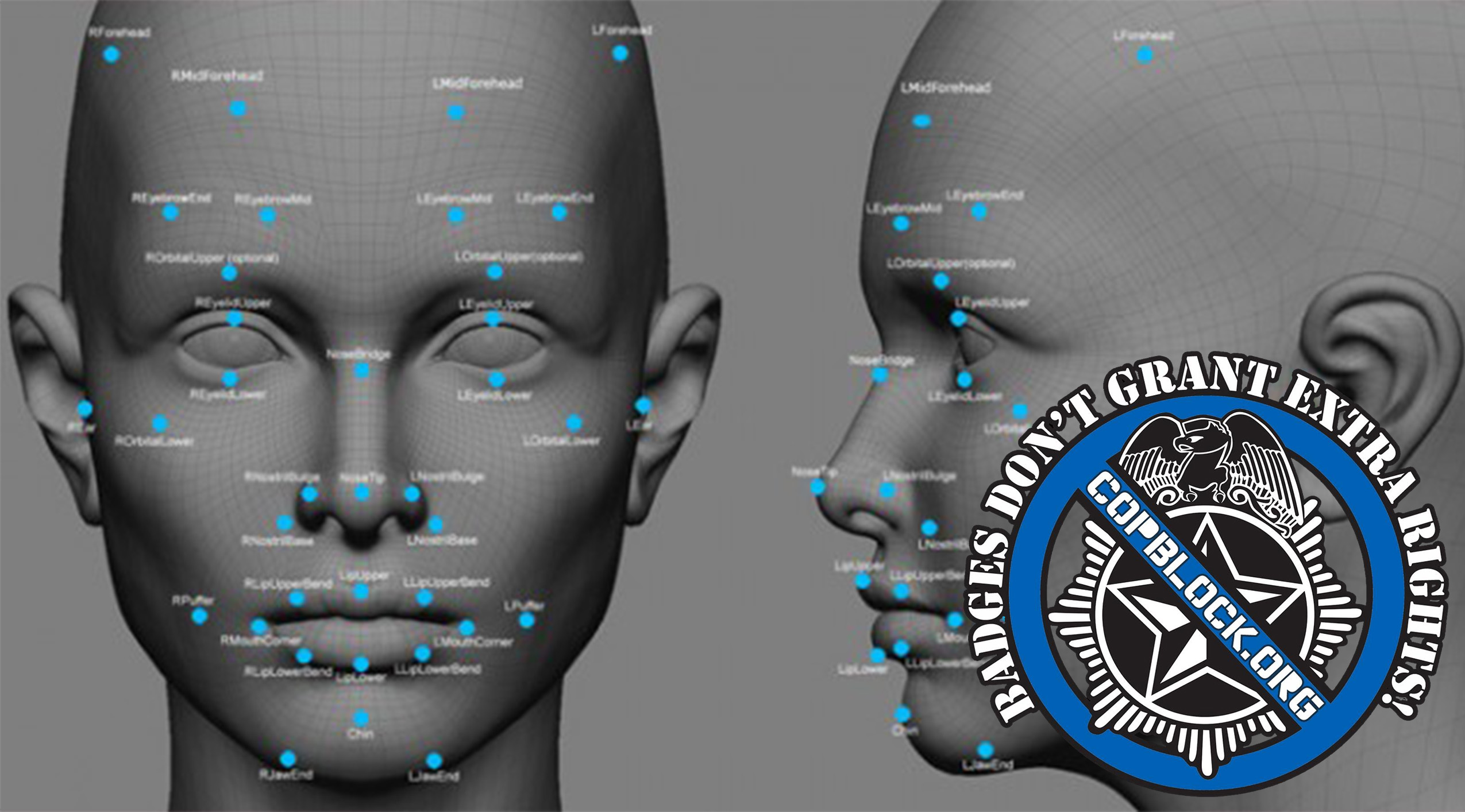 A new study conducted by Georgetown Law’s Center on Privacy and Technology shows that half of all U.S. adults are already in a facial recognition database accessible by police.

According to the study, many adults are in some sort of facial recognition database because at least 26 states share their Department of Motor Vehicles databases with the FBI, state police, or other law enforcement agencies.

Add that to the fact that police often have access to mugshot databases, which usually aren’t purged – even if suspects are proven innocent – and the numbers become substantial.

The report found that more than one in four law enforcement agencies have access to facial recognition software or have some sort of partnership with an intelligence agency that does.

Examples include federal and local law enforcement coalitions like the West Virginia Fusion Center, which possesses software that matches individuals in video footage with a photograph database and shares the information with the FBI, West Virginia State Police, local police departments, and perhaps 77 other fusion centers around the country.

The authors of the study, which was conducted over the course of a year analyzing Freedom of Information Act and public records requests, are recommending greater oversight of the technology and say that the images of more than 117 million Americans are now searchable by cops.

They are asking for the following reforms:

The authors of the report say that just one agency in the country, the Ohio Bureau of Criminal Investigation, has specifically prohibited the use of the software to track individuals engaging in First Amendment protected political or religious speech.

“This is unprecedented and highly problematic,” the report said. “There is a real risk that police face recognition will be used to stifle free speech.”

The authors are calling on Congress and state legislatures to enact laws establishing stricter regulations on the facial recognition technology. No state has yet established a law regulating police use of the software.

The New York Times revealed last year that facial recognition software utilized by intelligence agencies and the military is being imported from places like Iraq and Afghanistan to local United States police departments – with some cities like New York, Chicago, and San Diego deploying huge networks connected to 10s of thousands of surveillance cameras.

The software works to determine the distance between a suspects eyes or the shape of their lips – and is able to identify over 16,000 distinct points on a face. The technology then compares the points with thousands of other similar points in booking and other photos at a rate of more than one million faces per second.

The error rate for the software is as high as 20 percent. The American Civil Liberties Union says facial recognition software is easily tripped up by changes in hairstyle or facial hair, by aging, weight gain or loss, and by simple disguises.

One study of the technology conducted by the Department of Defense found very high error rates including both “false positives” and “false negatives,” even under ideal conditions.