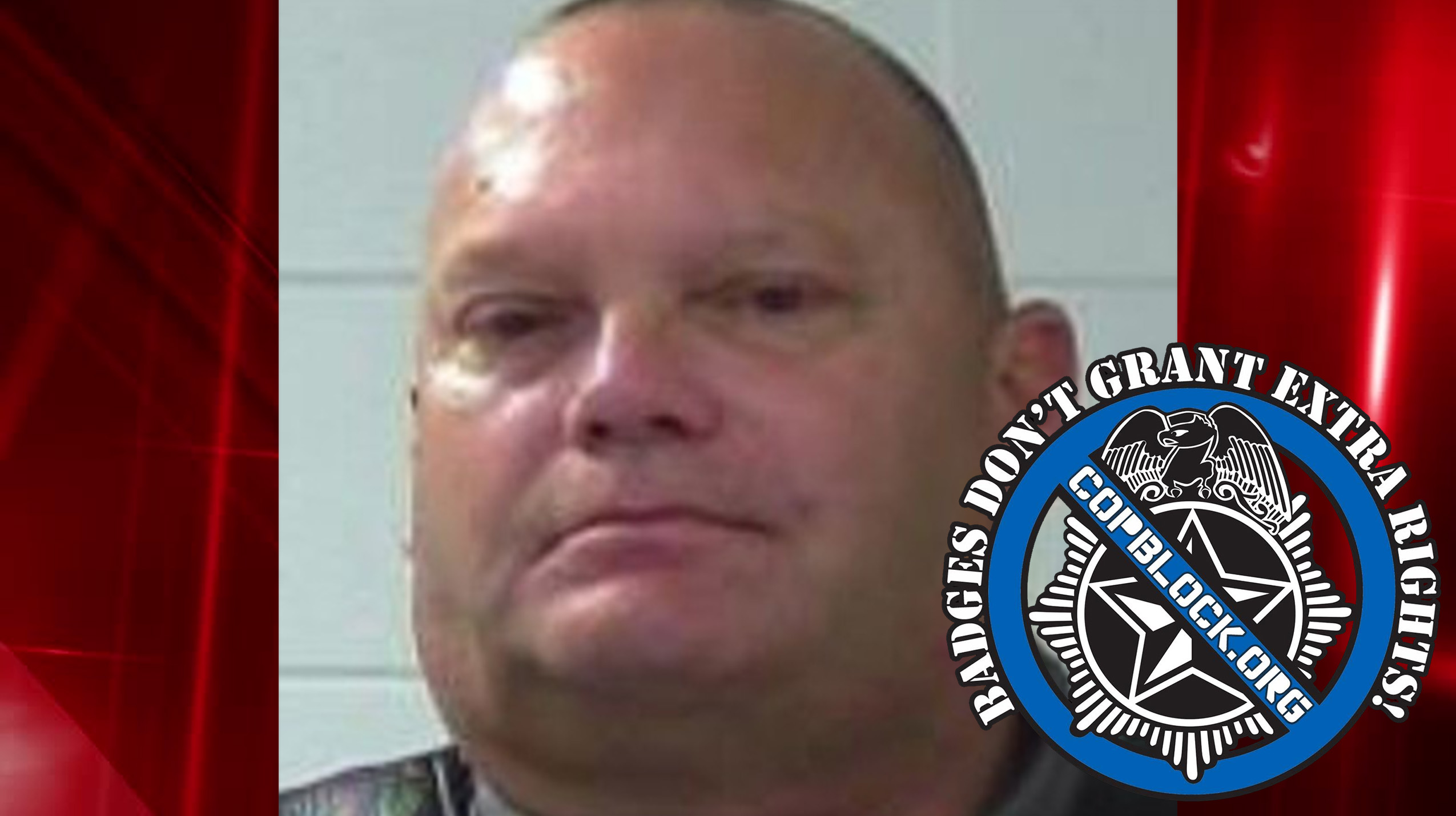 Gibson County Sheriff Chuck Arnold was indicted last December following a probe by the Tennessee Bureau of Investigation that was launched in 2014 after current sheriff, Paul Thomas, took office and found missing items and accounting errors.

An audit would later reveal numerous discrepancies in the realm of employee compensation, drug fund accounting, and distribution of prescriptions made out in the names of inmates between July 2013 and September 2014.

“This started out as a concern the current sheriff had when he came into office that there were some items missing,” TBI spokeswoman Susan Niland said at the time. “As a result of that, they found several discrepancies in areas such as employee compensation, monies from the drug fund, and the way that some prescriptions were being handled.”

According to a TBI news release:

Following the charges, the 58-year-old former sheriff was released on bond, which despite his 113 charges, was set at just $10,000. He was sentenced on Friday to 10 years probation and ordered to pay restitution.

Indictments were also handed down against 11 other current and former employees of the Gibson County Sheriff’s Office at the time Arnold was charged.

According to the TBI news release:

Through the investigation, TBI Agents learned that former Sheriff Chuck Arnold and former Chief Deputy Jeff Maitland allowed employees to be paid for regular and/or overtime hours they didn’t work. Special Agents also developed information that Arnold, Maitland and Terrell… were involved in writing and filling prescriptions for controlled substances in the names of inmates who never received the medication. The investigation further revealed that Arnold removed money from the drug fund for his personal use, and forged documents using another individual’s name.

Sheriff Paul Thomas said the investigation was conducted on his request because he wanted to protect himself from taking the blame, or being accused of covering up, for his predecessor.

“Honestly, the audit I asked for was more for my protection. I just wanted to make sure when I took office what I was responsible for,” Thomas said at the time. “As they were trying to identify my starting point with the last stopping point from the previous administration, they started noticing the discrepancies.”

Aside from Arnold, the complete list of the individuals indicted in December and what they were charged with can be found here. It is unclear what punishment or sentencing they are facing or have faced.