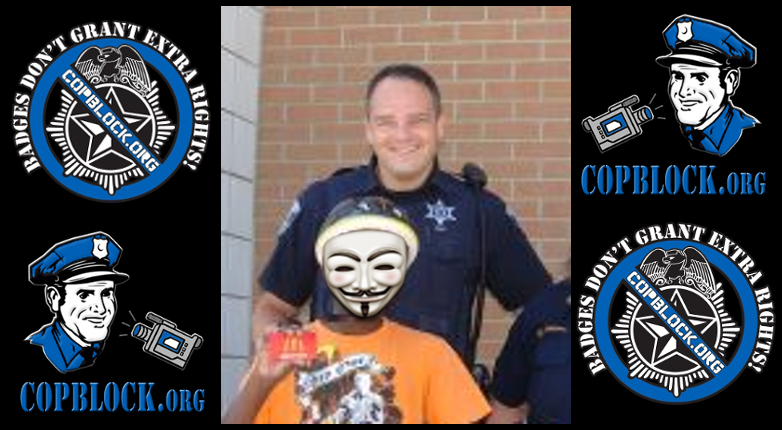 Steve Kneifel, a former officer with the La Grange (IL) Police Department, was charged with writing checks on the account of an unnamed elderly, disabled person with whom he had a legal relationship. The exact nature of the relationship was not disclosed in the indictment from a Cook County Grand Jury. Kneifel, who lives in the Chicago suburb of Wheeling, IL, is accused of stealing $65,836 from the victim’s checking account between 2013 and 2015.

Officer Kneifel took a leave of absence from the La Grange Police Department in November 2013. At the time of his indictment in December of 2015, Kneifel was still on leave and was in the process of applying for disability. He had been diagnosed with PTSD and reported having suicidal thoughts, which he attributed to a combination of experiences in Iraq and during his time working as a police officer.

Steven C. Kneifel, 47, of 165 Shadowbend Drive, Wheeling pleaded not guilty Oct. 17 to the charges of official misconduct, financial exploitation of an elderly person or person with a disability, forgery and theft, according to the Cook County State’s Attorney’s Office.

The state’s attorney filed criminal charges against Kneifel following an investigation by the Illinois State Police. Kneifel is accused of committing official misconduct, along with the criminal charges filed, according to a statement from the village of La Grange.

The complaint shows the charges stemmed from a grand jury that met from about April 1, 2013 through March 1, 2015, and allege that Kneifel was in a position of trust or confidence with the victim and had a legal or fiduciary relationship with the victim.

The complaint also states that as a sworn police officer he “knowingly committed an act which he knew that he was forbidden by law to perform.”

That’s a lot of money to steal and with the victim being a disabled, elderly person, and therefore in a very vulnerable position, this could be something where the police actually crack down on one of their own and Kneifel ends up with not one, but two sore wrists when all is said and done.