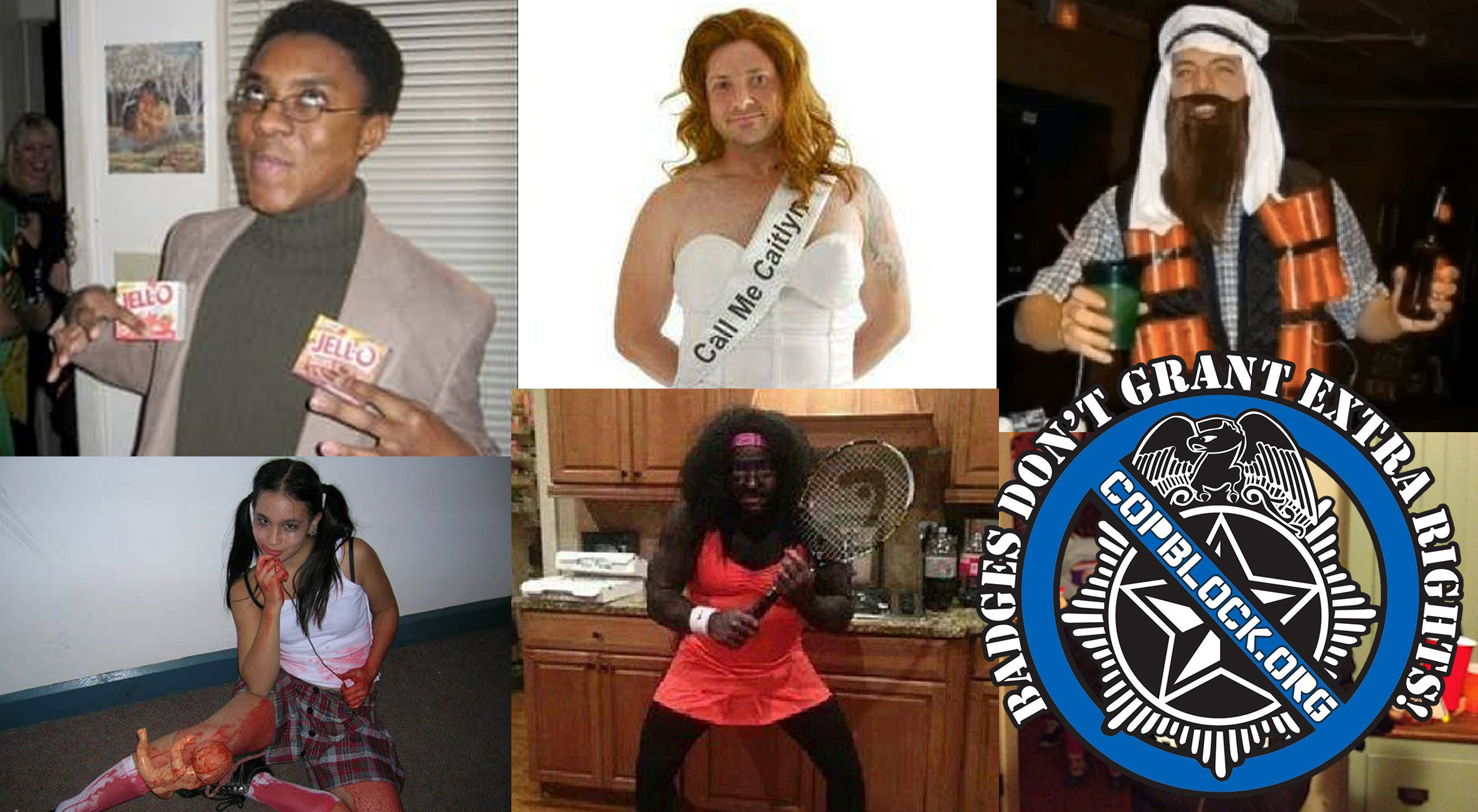 Students at a Massachusetts University are being threatened with campus police investigations and “serious disciplinary sanctions” if they dare to wear Halloween costumes that could be deemed ‘offensive.’

According to a letter sent to the presidents of fraternities and sororities on campus at Tufts University, “Greek Brothers and Sisters have worn costumes that appropriate cultures and reproduce stereotypes on race, gender, sexuality, immigrant or socioeconomic status.”

“Outfits relating to tragedy, controversy, or acts of violence are also inappropriate,” the letter states. “It is our mission to promote spaces that allow members of the Tufts community to have fun without feeling as though any part of their identity is being misrepresented or targeted.”

The letter warns that “there are consequences for wearing an offensive costume,” and quotes the Dean of Student Affairs, Mary Pat McMahon, as describing the consequences “for students whose actions make others in our community feel threatened or unsafe, or who direct conduct towards others that is offensive or discriminatory.”

These consequences “include [Office of Equal Opportunity] and/or [Tufts University Police Department] investigation[s] and then disciplinary sanctions… that could run a wide gamut depending on what is brought to our attention and the impact of these actions on others,” according to the letter.

“Any complaints will result in full investigation by University officials and could result in serious disciplinary sanctions through Judicial Affairs,” the letter maintains, and then encourages students to report each other if they “encountered someone who is wearing an inappropriate and offensive costume.”

In a statement made Monday to The College Fix, campus spokesman Patrick Collins specified that “Tufts University does not have a Halloween costume policy,” but he stated that “as is the case at any time, students whose actions are discriminatory or threaten others can face a range of disciplinary sanctions.”

“Depending on their seriousness, such actions, when called to our attention, can prompt investigations by the Office of the Dean of Student Affairs, the Office of Equal Opportunity or, in certain circumstances, the Tufts University Police Department,” Collins said.

“The letter was written by students, for students, to encourage a thoughtful and considerate celebration of Halloween within our diverse and inclusive community… We commend the leaders of our Greek Life councils for proactively raising these important issues with their fellow participants in Greek Life and encouraging responsible behavior.”

The letter was first reported on by Tufts University student and founder of free speech advocacy group Students Advocating for Students, Jake Goldberg – who said, “the notion that the campus Police will investigate reports of inappropriate costumes, and that such investigations may lead to ‘serious disciplinary sanctions,’ is absurd.”

“Given that the standard of guilt for a violation of this policy relies on an entirely subjective evaluation – was the complainant offended?” Goldberg said, “there is no way for students responding to accusations of such a violation to prove their innocence.”