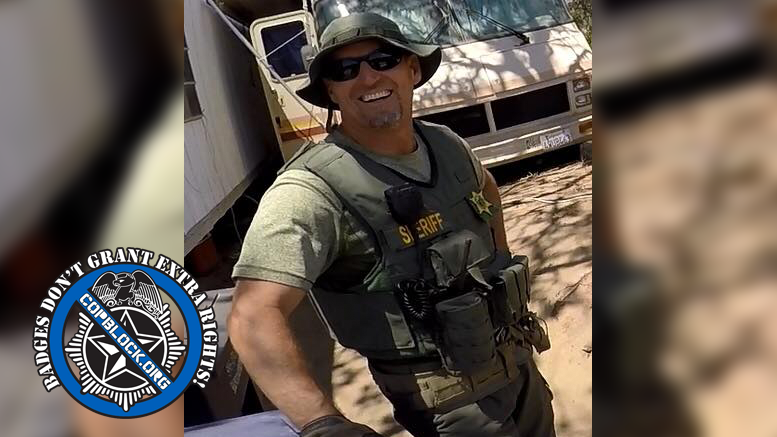 (FPM) A Fresno County sheriff’s deputy died Monday after he was “accidentally shot” by another cop.

Sgt. Rod Lucas and three other officers were in an office near Fresno’s Yosemite International Airport, when he was shot by a detective just before 4 p.m.

Lucas was taken to a hospital, where he was pronounced dead.

Fresno Sheriff Margaret Mims held a press conference Tuesday to discuss the ongoing investigation that they are conducting themselves.

According to Mims, the officers were “discussing their equipment.”

“The detective had his weapon out. During this discussion, the weapon discharged.” said Mims.

Mims told reporters that they haven’t yet interviewed the detective responsible for the shooting, but “so far, we have absolutely no reason to believe this was nothing more than a tragic accident.”

The name of the detective has not been released at this time, but Mims says he’s a 9 year veteran of the sheriff’s office.

The details about the weapon are also not being released, but Mims says it was an “improved back-up weapon for the detective.”

Mims told reporters that this is the 12th “line of duty death that’s occurred in the Fresno County sheriff’s office since our existence in 1856.”