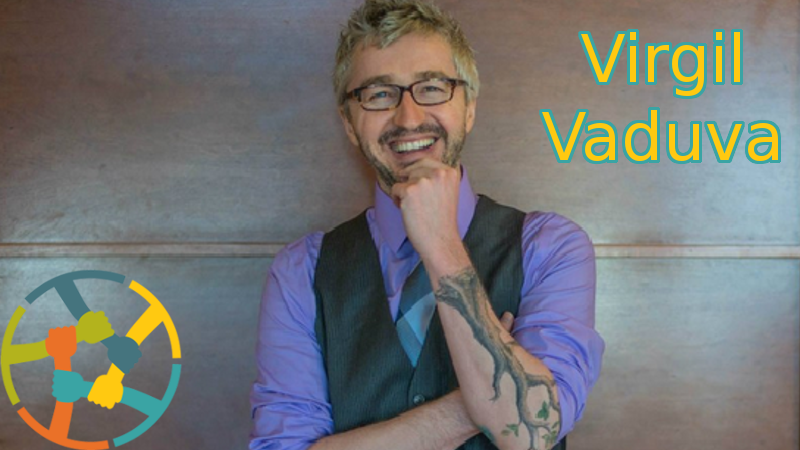 Austinites, the founder of Cell 411 — Virgil Vaduva — will be in town this weekend and you’re invited to join him to launch version 5 of the app!

Cell 411 — already listed at CopBlock.org/Apps as a “recommended” app for its real-time emergency alert and response and streaming components — continues its innovative streak in version 5 which adds decentralized ride-sharing functionality coupled with a rating system.

Just what does “decentralized ride-sharing” mean? It means that no regulatory committee, no taxi cartel, and no person who claims to be “looking out for your good” while denying you choice can impose themselves between you and another person. Cell 411 puts the power in the hands of the drivers and passengers to reach any consensual interaction they please. In essence, Cell 411 fosters your freedom to travel.

So how does it work? Using Cell 411, when you want a ride, you solicit bids from area drivers. Then the drivers, after seeing your request for a ride, can choose to respond with their rate — be it a payment in federal reserve notes, silver, a cryptocurrency such as Dash or Bitcoin, or anything else. You then review the bids (likely factoring in the reputation, or lack thereof, of prospective drivers), make your selection, and get carted to your destination. And after the deal is done, each party involved has the option of rating the other person. Pretty slick and intuitive.

“We are excited to add another feature to our platform that is making our users’ lives better. Since drivers and riders are not our contractors or employees and we are not involved in the payment process, we are able to give the users the freedom they do not have with Uber and Lyft.”

In addition to the ride-sharing detailed above, Cell 411 enables you to create connections with people you know and care about so you can look out for each other. This fosters civil society, personal responsibility, and is a striking (read: better) alternative than relying on the police apparatus. The more we can move in this direction — building better systems that bypass those we know are violent and corrupt — the sooner we’ll live in a world that accords with the phrase, “Badges don’t grant extra rights.”

That is what most excites me about the app. And it’s why, earlier this year, I suggested that the app was about to become your “new favorite tool.” And while that was a truthful statement at the time, due to the responsiveness of the Cell 411 team to continue improving the app by incorporating user feedback, it’s even more true.

If you’re within driving distance of Austin, I encourage you to make the drive to meet Virgil Vaduva, install Cell 411 (if you don’t already have it) and put it to use in your sphere and community. If you are able to make it, I’d guess it’ll be a great opportunity to interact with some like-minded folks from the area, including the good people involved at Brave New Books, other Copblockers and folks active with the Austin-based Peaceful Streets Project.