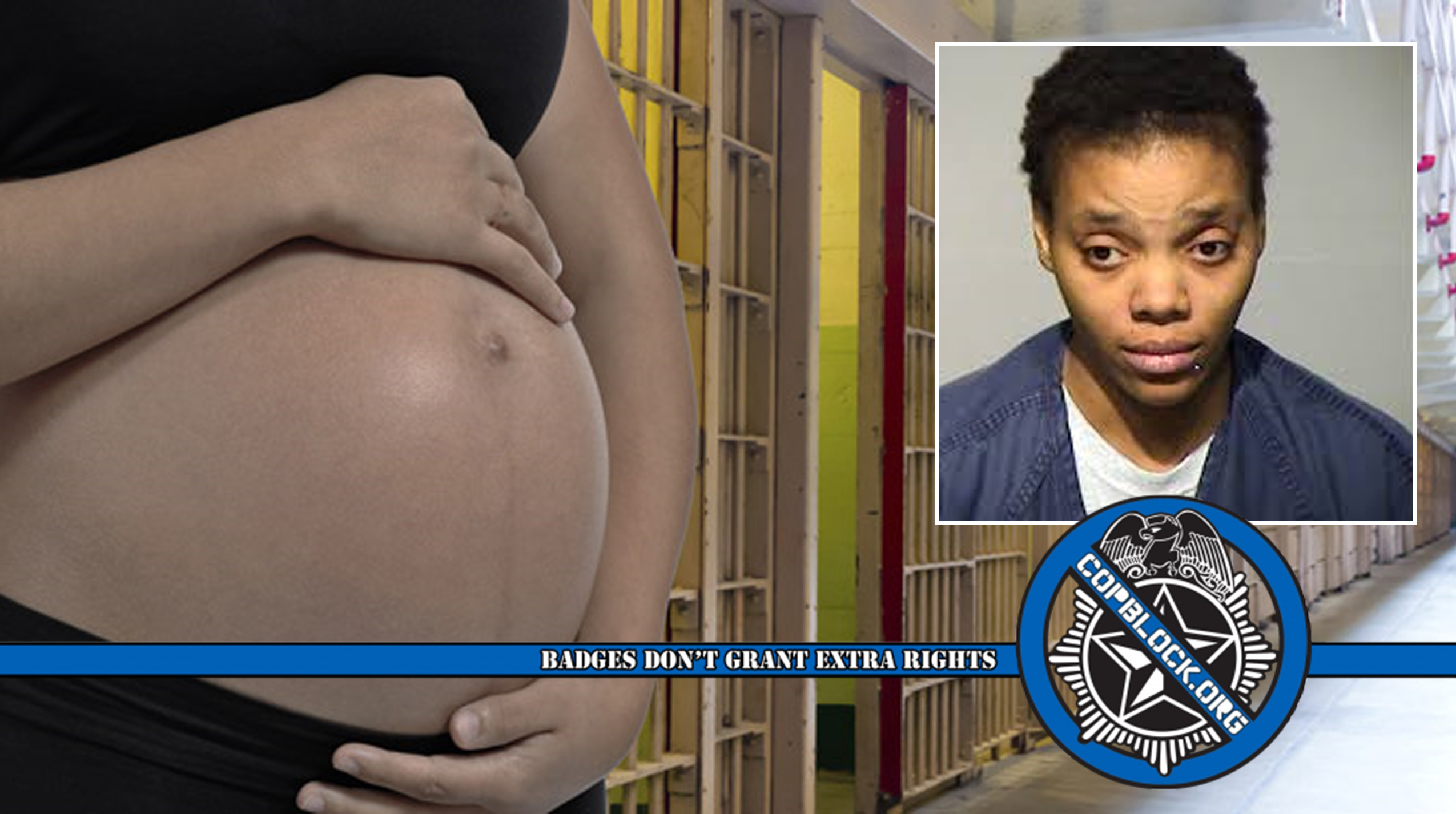 A Wisconsin woman is claiming that her requests for medical help were ignored when she went into labor while she was an inmate at the Milwaukee County Jail in July.

According to a notice of claim filed against the Milwaukee County Sheriff’s Office, 30-year-old Shadé Swayzer was almost nine months pregnant when serving a sentence for a probation violation in a special needs section of the jail.

Swayzer reportedly told a corrections officer that she was going into labor and her water broke, but the officer laughed off her request for medical assistance and ignored her in a move that would have serious ramifications for her newborn child.

It was at around midnight when Swayzer first told the officer that she was going into labor, the notice of claim states. She later gave birth at around 4 a.m. and didn’t receive officer attention until 6 a.m..

The newborn baby would be pronounced dead later that day. The results of an autopsy conducted on the child have not yet been released, making the official cause and time of death unknown at this time.

According to the Milwaukee Journal Sentinel, the Milwaukee County Sheriff’s Office have released little information regarding the incident but claim that Swayzer, who suffers from an unspecified mental illness, never told jail staff she was going into labor.

Additionally, the paper reports that the private company contracted out to provide medical care at the jail has previously stated that Swayzer’s child was stillborn – a claim that Swayzer vehemently denies.

The notice of claim does not address the cause of death of the baby or include the name of the officer that reportedly ignored Swayzer’s requests for medical attention. It is also unclear how many total requests for help Swayzer made.

Part of the reason why, according to Swayzer’s lawyer, Jason Jankowski, is because “repeated open records requests” he has submitted for information, have went unanswered by the Sheriff’s Office.

The notice of claim and subsequent lawsuit will be seeking $8.5 million in damages for Swayzer. She claims that her baby was “born alive, cried profusely and was breastfed” before expiring because of lack of medical care.

The death marks the fourth at the Milwaukee County Jail since April, all of which are currently being reviewed by officials, who have offered few details regarding each citing ongoing investigations.

One involved 38-year-old Terrill Thomas, whose death was ruled a homicide that reportedly resulted from extreme dehydration after officers cut off the water supply in his cell for an extended amount of time.