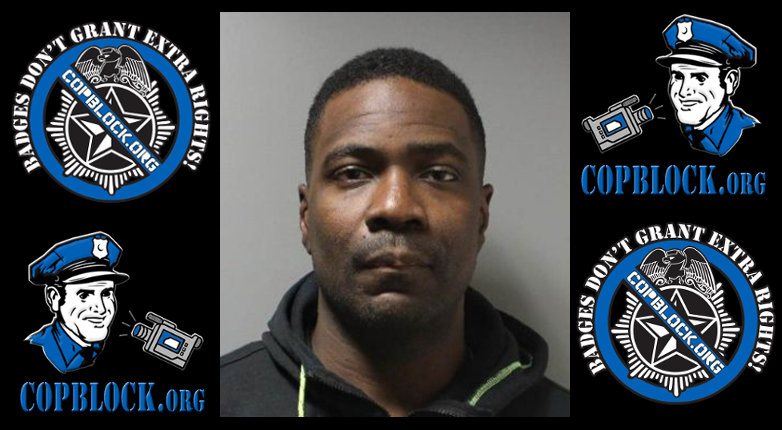 After a woman accidentally cut NYPD Officer Donald Vale off in Long Island he chased after her and then pulled his gun and threatened her. However, once he concluded his road rage induced confrontation that began, according to the New York Daily News, on the southbound Sagtikos Parkway near the Southern State Parkway and drove away, the unnamed victim wrote down his license plate number.

He later confessed to brandishing his weapon to New York State Police investigators after being tracked down to his house. He’s now facing a second degree menacing charge and a pretty vicious slap on the wrist, once his paid vacation ends.

According to the New York Daily News, officer Donald Vale was driving in Long Island on Sunday afternoon. At around 4:10 p.m., the victim accidentally cut him off in traffic. Vale reportedly became enraged and began to pursue the woman who had cut him off, then allegedly threatened her with his firearm. Vale was caught because the victim wrote down his license plate number as the off-duty cop sped away from the scene, and gave the information to police when she filed a report.

An off-duty NYPD cop allegedly pulled a gun on a woman who cut him off in a fit of road rage https://t.co/J4tbnOKHma pic.twitter.com/pi1DVsSgSb

The real kicker to this story is that Officer Vale, who is a 14 year veteran (I’m sure this is the first time he’s ever snapped over something minor and that he also never “flew into a rage” while on duty during those 14 years), is a member of the NYPD’s Character Assessment Section. That means Officer Vale is one of the guys who decides if new recruits applying to be hired at the New York Police Department have the proper character to be police officers.

It’s truly surprising with such upstanding and rational people vetting the new hires that the NYPD is responsible for so many instances of corruption and violence toward citizens.