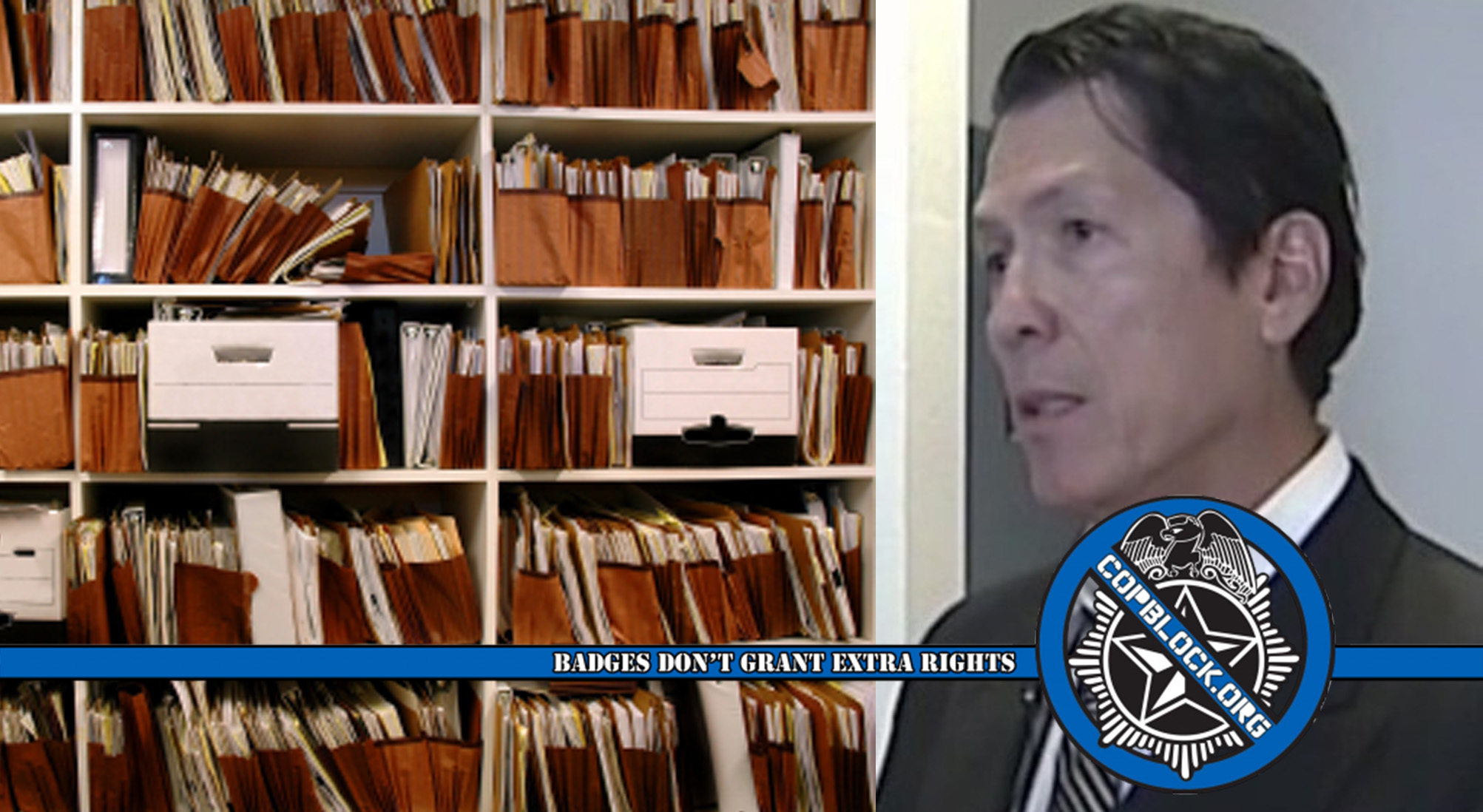 The former records supervisor of the Albuquerque police department is claiming in a sworn affidavit that officers illegally deleted and altered videos of shootings and other controversial incidents.

According to the nine page affidavit, created by Reynaldo Chavez, one of the incidents in question involved the deadly April 2014 shooting of 19-year-old Mary Hawkes, who was suspected of stealing a car. Chavez said that three body camera videos that recorded what occurred were, at least, partially deleted.

Another incident involved the June 2014 shooting of an informant named Jeremy Robertson, who was suspected of violating his probation. The affidavit said surveillance video recorded from a salon showed “the tell-tale signs that it has been altered and images that had been captured are now deleted.”

Citing additional incidents, Chavez maintained that he personally witnessed Assistant Chief Robert Huntsman say, “we can make this disappear” in reference to the memory card of a particular police camera. Chavez also stated that officers in multiple APD divisions received instructions to not write reports until a review of their videos had been conducted.

According to the affidavit, if officers had already written reports that described recordings, “the video would be altered or corrupted if it was damaging to the police department.” Chavez said he reported the “illegal and unlawful” behavior to an APD supervisor and was told by deputy city attorney Kathy Levy that “she was handling the situation.”

Levy, who is now retired, maintains that no such conversation took place however. Police and city officials have not commented on the allegations, but Chavez said he stands by the affidavit, which was swore out as part of a civil rights lawsuit filed against the city of Albuquerque, APD and officer Jeremy Dear by the family of Mary Hawkes.

Citing the Inspection of Public Records Act, the lawsuit is demanding access to audit logs that would likely show which officers deleted or altered video footage. The city has declined to release those records however, prompting the family’s attorneys to file a motion that included Chavez’s sworn affidavit seeking to compel the release of the logs on Thursday.

In April 2015, Chavez was placed on leave from APD while he led an investigation into the records division. He would eventually be fired though, and filed a whistleblower lawsuit against the city in January that is still pending. He claimed he lost his job for highlighting unlawful orders that forced him to deny public records requests in high-profile cases.

The Dept. of Justice issued a report critical of APD’s use of force following a federal investigation launched in 2014. It revealed systemic problems at the department and found that officers were involved in over 40 police shootings between 2010 and 2014. Twenty-six of them led to suspect deaths.