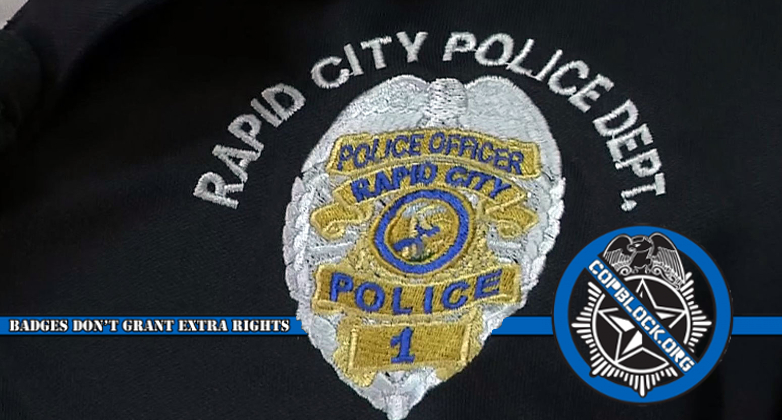 Two years ago, Amanda Whitney started getting harassed by the manager of her fiancé’s apartment complex. She declined to include his name, but his misconduct led to him being terminated and their rent being refunded. Regardless of his termination, he was not done and continued to stalk her; following her to the store on multiple occasions. He even waited by her car for her to leave the store. On one occasion last month, he followed both Amanda and her fiancé to a Wal-Mart. He then proceeded to follow them around inside. When they asked him to leave them alone he instead attacked them; punching and choking her fiancé.

Regardless of store surveillance, he was not charged and the reporting officer told them to go home and forget about it.

About two years ago, my fiance moved into a low-income apt for people with brain injures or mental disabilities. Within the first week, the manager, who is an ex law enforcement officer was bullying my fiancée and making comments to me in a sexual manner. My fiancée reported him to the owners, as he has PTSD stemming from his injury and couldn’t deal with it. Within a week, the man was caught and fired. My fiancé was refunded his deposit and rent.

A year later, I was shopping with my child when the man in question, the ex-police officer, was in the store. He proceeded to follow me and my son through the store. I killed time hoping he would lose interest, however I was wrong and when my child and I went to leave the store the man was waiting by my car. My son and I went back in the store and waited over 20 min for him to leave. A month later, I was with my fiancé shopping and the same man was in this store; same as before he followed us around trying to goad my fiancé into an altercation.

Then again this month at Wal-Mart, the same man, same routine, follow and harass all through the store. Finally, my fiancé had had enough of this and confronted the man verbally. The man then assaulted my fiancé by punching him in the face and choking him.

I called the police as the man bragged that he was an ex cop and nothing would happen to him. When they arrived, that’s what happened. After the officer talked with the man, he told us there was nothing he could do and to go home and forget it. We asked him to please look at the store surveillance, but he told us he had no time for that and to go home. After a series of letters to the State about it, we received paperwork for harassment.

How is it that a woman and child can’t get help when it’s an ex-cop you need protection from?

I need help I fear for my life.

If you have a story of police misconduct or need help bringing attention to an injustice perpetrated by police, please use the submissions tab to share the details with the CopBlock Network. If you are interested in working more closely with individuals who are passionate about the idea that badges don’t grant extra rights, consider joining the CBN and starting a local CopBlock Group in your area.