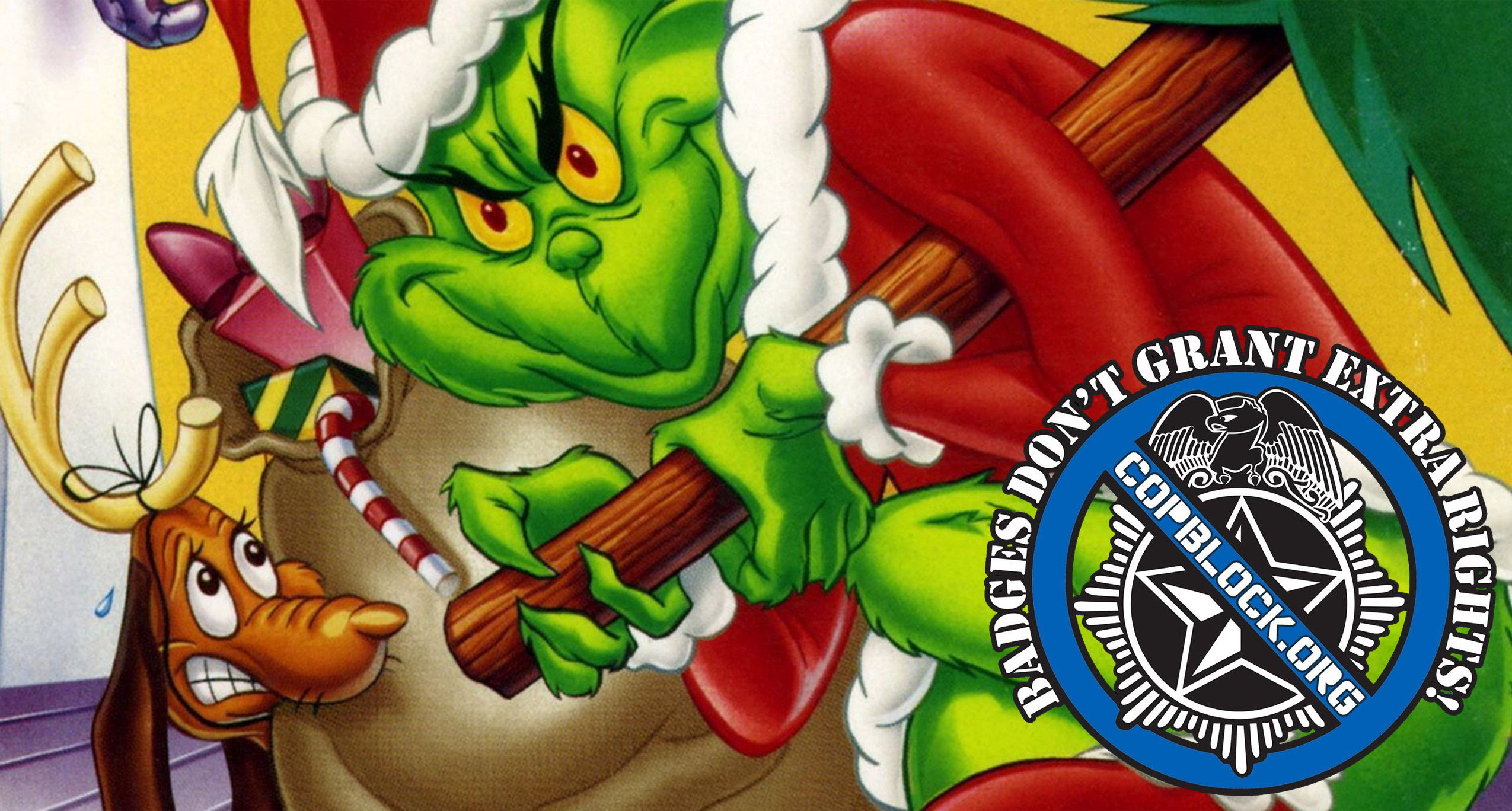 An Ohio cop has been convicted following accusations that he stole upwards of $26,000 from a joint law enforcement agency fundraiser in Summit County last Christmas.

According to a release by prosecutors, Richfield Police Officer Michael Simmons was hired by the department in 1999 and started overseeing the department’s participation in the seasonal “Shop With A Cop” program when it was launched in 2003.

In January of this year, the Ohio Attorney General’s Office was notified that the program had exhibited unauthorized financial transactions and state Criminal Investigation Bureau agents confirmed that thousands of dollars were unaccounted for.

Every year, the Summit County “Shop With A Cop” program raises money to take improvised children shopping for toys and gifts that their families might not be able to afford. The future of the program is uncertain.

“Michael Simmons gave us a huge black eye,” officer Don Patterson said, who works with the Cuyahoga Falls police department, one of the agencies still helping with the original “Shop With a Cop” program. “It’s not insurmountable. Cops stealing from kids — it doesn’t get much worse than that.”

Simmons was arrested in May and on Thursday he pleaded guilty to grand theft, a fourth-degree felony. He was sentenced in Summit County Common Pleas Court to two years of probation, 500 hours of community service and ordered to pay $15,000 restitution.

It is unclear why Simmons wasn’t ordered to pay the entire $26,000 amount he allegedly stole in total. The $15,000 however, must be paid to the Richfield police department by March 15, 2017. Fourth-degree felony convictions in Ohio traditionally carry a sentence of six to 18 months in prison.

According to investigators, Simmons spent the more than $26,000 on items for himself between 2010 and 2016 that included electronics, gift cards, tools, clothing, and sporting-event tickets.

In addition to the police agencies now participating in their respective shopping programs throughout Summit County, some departments have decided not to participate at all, rationalizing that Simmons’ actions have tainted the charities to such an extent that officers do not fill comfortable operating them.

As for the Richfield police department, chief Kevin Morgan said that perhaps a few families might be sponsored this year but the most pertinent matter is regaining public trust and rebuilding reputation. Conceding, “we all look bad,” Morgan said he has hopes of eventually rejoining “Shop With a Cop.”