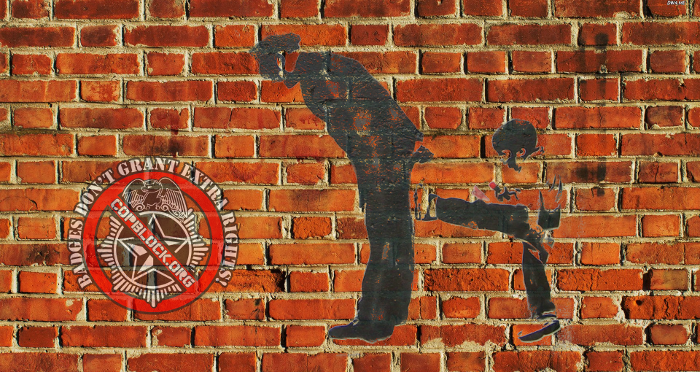 The town of Bunker Hill in Indiana saw the resignation of its entire five man police force over ethical objections in the interests of themselves and local politicians.

The news that an entire police force resigned sounds at first like something pretty great. That is until you realize that their reasoning for doing so was selfish and political, and had nothing to do with the interests of citizens.

From the Washington Times:

An Indiana town has been left without a police department after all five members of its law enforcement agency resigned this week in protest, alleging mismanagement and unethical requests made by local lawmakers.

In his resignation letter, Bunker Hill Town Marshal Michael Thomison wrote that town council members had asked him to “be involved in illegal, unethical and immoral things over time,” the Kokomo Tribune reported. The allegations include being asked to conduct criminal background checks on other council members and requesting access to confidential information.

“I have had to educate them on the things they were asking from me and explained that I would not take part in any of these actions,” Marshal Thomison said.

The marshal submitted his resignation on Monday along with letters from his four unpaid reserve deputies.

The town’s law enforcement also raised concern about their own safety, with WXIN-TV reporting that the deputies said they were forced to share one set of body armor. They worried that a lack of extra sets of body armor puts their lives at risk when multiple deputies went out at one time to make arrests or serve warrants.

“I did not want to send someone out there with bad body armor, so I would take mine off and provide it to the other officers,” Marshal Thomison told WXIN-TV.

Nowhere in there does it say, “We have come to the realization that the War On Drugs and the numerous victimless crime laws we are asked to enforce are unethical, and that we are funded through theft from private citizens under tax codes that we are expected to enforce with kidnapping, imprisonment, torture and murder. This is just not acceptable.”

Nope, they just said that they refused to implicate any of their local leaders in anything, despite the fact that they would go to any length to implicate peaceful people of victimless crimes. Now, I am not saying they should have. And the details aren’t enough to judge the ethical ramifications of that situation. But regardless, they are not as severe as the ethical ramifications of policing itself.

Their secondary reason for the mass resignation was a lack of body armor. Bunker Hill has a population just below 900 people. If their police force needs to be in body armor any time they are out doing their jobs, then they must be doing something severely wrong. So besides caring about protecting the local politicians, they also care more about themselves than the people of Bunker Hill.

The good news is that Bunker Hill will be better off without them. They will probably experience the most peaceful times of their towns history in the absence of a police force that left for all the wrong reasons. Enjoy it while it lasts, folks.