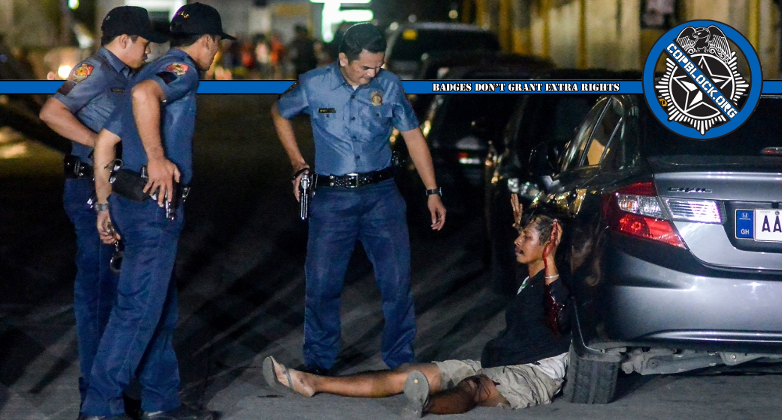 (Note: This has been posted in its original form and no edits to the original text were made. Some links may have been added within the text and images have been added. In addition, the conclusions expressed within this initial introductory summary represent my own interpretation of what is being stated within Ryan’s writings.)

In the post below, Ryan discusses the current drug policies with in the Philippines and how it coincides with the desires of those within the United States government who created and then perpetuated the “War on Drugs.” As explained by Ryan, the reality is that those behind the drug policies in this country wish that they could use Philippine President Rodrigo Duterte’s tactics and in many cases have stated as much publicly.

Rodrigo Duterte’s drug war in the Philippines is unique in its policy of extrajudicial murder of all drug dealers and users. It’s as much a cleansing of one’s population as any genocide. Still, I think Americans should understand that the logic underlying Duterte’s drug war isn’t dissimilar to ours. Once you’ve declared a “war” on an entire group of people, dehumanization is inevitable. The continued existence of drug criminals is seen as a burden and their non-compliance a violent threat. It wasn’t all that long ago Ronald Reagan characterized the drug war as not simply a matter of law and order, but a national security concern. Only 4 presidential administrations ago, in the early 90s, George H.W. Bush’s drug czar William Bennett said he had no issue with beheading drug dealers in public. Infamous chief of the LAPD Daryl Gates said that any drug offense is tantamount to treason and should be punished with the death penalty.

Even now there’s propaganda equating those who buy and sell drugs with terrorists deserving of death. Just this year Maine governor Paul Lepage unapologetically called for the guillotining of drug users on TV. Ronald Reagan’s characterization of drug crime as a matter of national security is to this day the official DEA position. The rather flimsy empirical connection between drug sales and funding of terrorism only gains serious currency in the national discourse because we’re conditioned to view these “criminals” as dangerous. Turning peaceful market participants into threats helps distract from the real enabler of foreign terrorists and criminal cartels’ drug profits: Drug laws.

What is happening in the Philippines is the logic behind all drug wars carried out to its terrifying conclusion. They are only unique in their consistency. What’s happening there can happen here. Trump has voiced his support for Duterte’s tactics and he’s appointed one of the most extreme Nixonian throwback drug warriors to be the most powerful prosecutor in the country. But what Trump lacks is a complicit population; so please, be more vocal in helping humanize people who are simply making a living or trying to enjoy themselves the same way hundreds of millions of Americans do legally — by being intoxicated. Do not rest content with the progress our culture has made, because it can disappear.

There’s been a groundswell of support for ending the criminalization of drugs the past few years, but we must look beyond legalization efforts. These attitudes on drugs aren’t determined by the laws. The laws are determined by the attitudes. We are told more and more to view drug use as a medical problem, but this too takes away the agency of most people who use drugs, who are not addicts and are otherwise unhealthy. Duterte too has characterized drug use as a sickness, so don’t assume the medical approach is purely a liberal narrative. One effective way to get rid of a disease people are willingly infecting themselves with is to kill those people off. So do not compromise the dignity and the normalization of peaceful drug use. The real solution to addiction is to treat addiction, and we can’t do that while all drug users are cast out into the shadows.