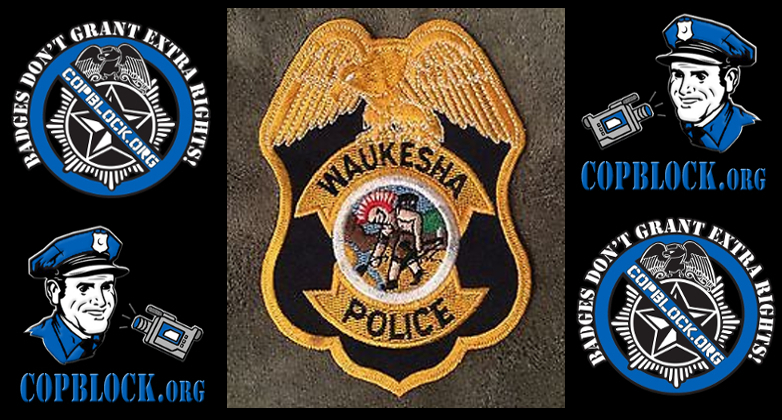 I thought I had heard it all from Waukesha PD who I’ve been writing about for years.  Late last month, I received several inquiries from people about why the police SWAT team was out on N. Moreland Blvd. early one December morning. I’d hoped cops had brought arguably the most highly trained killers in our city out for an armed hostage taker or perhaps a serial killer. It turned out they came to arrest four Mandarin Chinese speaking women who were thought to be sex trafficking victims, prostitutes, or standard masseuses.

Undercover work
Given that information, a detective went undercover on Nov. 17 at one of the local massage parlors.

According to information contained in the search warrant, he obtained a one-hour massage and was fully nude during the session and he was allowed to touch and rub the masseuse’s buttocks. She allegedly also showed her breasts to the detective and asked if the detective wanted oil. The masseuse poured oil on his genitals and said it was “self-service.”

On Nov. 30,  the detective visited another massage parlor in Waukesha where he also received a one-hour massage. The documents said the masseuse allowed the detective to rub her buttocks inside her shorts and offered him the “self-service” option. The woman showed her breasts for an additional $5.

On Dec. 1, the detective visited the same parlor, where he again received a one-hour massage from the same masseuse. The detective paid $60 for the massage but then placed an additional $60 on the table in in the room. Throughout the massage, the masseuse allowed him to touch her breasts, buttocks and vagina through her clothing.  At the end of the session, she offered the detective the self-service option where she placed oil on his genitals.

The detective attempted to rub her breast but she moved away. The detective pointed to the $60 on the table and she then allowed him to rub and kiss her breasts and vagina.

The search warrant states from Dec. 2-8, the detective went to the several parlors in the area for a massage. The detective pointed out the large tip he left and asked for each masseuse to give him assisted sexual gratification, which they eventually did. In a few instances, a second masseuse was present.

As part of the investigation, a female undercover officer entered one of the parlors on Dec. 7 and received a 45-minute massage. The documents said the undercover officer was covered with a towel the entire time and didn’t expose any part of her body.

The detective obtained phone numbers of two of the masseuses and used a translation app to communicate through messages. Both women told the detective they are from out of state and work 13 hours a day, seven days a week. The documents said the women admitted to not having many friends, no car and were unable to do normal activities.

As to what charges may be filed, there were no specifics. Police charges against the four women may be filed at a later date.

My initial request for the name of this detective was denied. I can only imagine what a jury trial would devolve into and I’m concerned with how far this LEO is willing to go. Community members (and defense attorneys) should know who we’re dealing with and I’ll let you know when I find out.