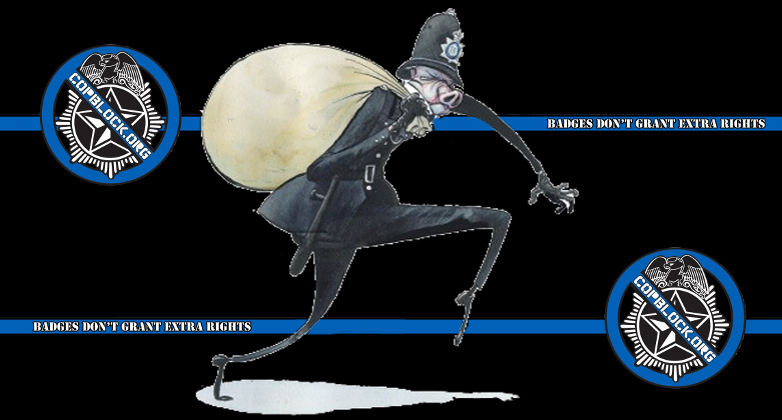 An ongoing federal corruption probe is expected to result in at least a dozen arrests of Jersey City police officers, possibly as early as this month. The charges involve improper and fraudulent billing submitted by officers working off-duty security jobs. In some cases, the cops made arrangements with businesses directly instead of going through the police department to avoid the fees those businesses are required to pay to the city. In other instances, payroll records were falsified and officers were paid for off-duty work that they never actually performed. At least one of the officers involved received more in off-duty pay than he did for his regular police salary.

In November of 2015, ex-cop John Romaniello, whose job it was to assign off-duty jobs to fellow police officers, took a plea deal and admitted in court that he had set up a program to deal directly with businesses and cut the city out of their fees. However, his guilty plea to fraud and tax evasion charges as part of the deal wasn’t publicly announced until late in 2016. That delay is a pretty good indicator that he is also cooperating with the Feds in their continuing investigation and has a lot of his former co-workers feeling a bit nervous.

Via the Jersey Journal:

The probe is focusing on off-duty, private security work and has already ensnared one former Jersey City police officer.

Police officers have been expecting the arrests for months, the sources said.

NBC 4 New York reported on the probe last week and said that police brass are cooperating with federal officials to identify any officers involved.

Jersey City police officers are permitted to work off-duty providing security for private companies, which are supposed to go through the city when seeking officers. The city charges an administrative fee of $12 an hour on top of what the company pays the officer. That fee is expected to total nearly $300,000 for the city this year.

Sources said the feds are investigating officers who cut the city out as the middleman and either performed the work under the table or took the money without working at all.

These guys should really have known that if the Boss doesn’t get his cut, he’s gonna send some guys out to see what’s going on out there.