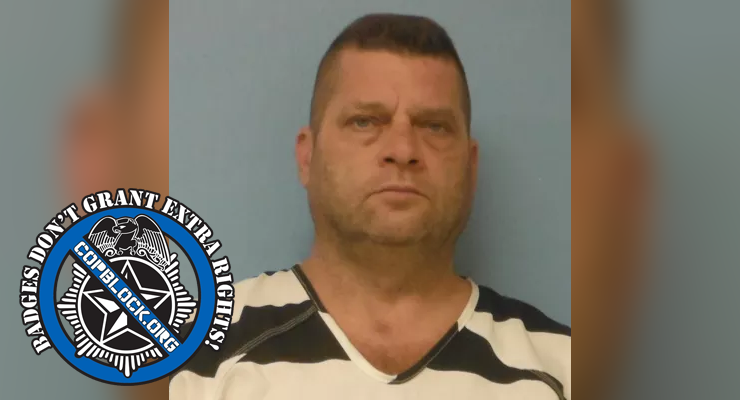 A violent Cleavland officer is off the streets, at least for now, after being arrested for multiple charges. Officer Tommie Griffin is accused of pulling out his weapon and firing multiple times at his girlfriend.  He then proceed to violently rape the helpless woman.

The day before the attack, the officer caught the woman with another man at their home, according to police reports. A family member called police early Saturday to see if they could check on her after not being able to get in touch with her, police reports say.

The family member told police the two had a “volatile relationship,” according to police reports. Parma police went to the home on State Road and found it in “in disarray,” police said. They woman had suffered “severe” facial injuries, Riley said.  The woman told police that she was sleeping when the officer attacked her. The officer pistol-whipped her and punched her several times, she told police.

The male associated with this arrest is Tommie Griffin and this male is a patrol officer with the Cleveland Division of Police. Griffin was hired on February 1, 1994. He is a 51 year old white male and his current assignment is in District One on basic patrol. Griffin is currently suspended without pay pending the adjudication of the criminal case.