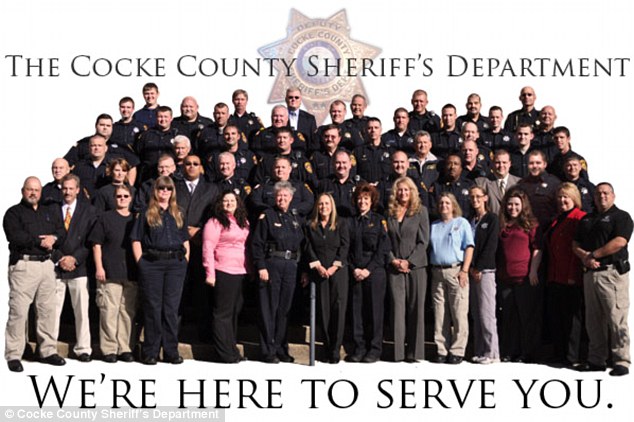 The following videos were shared with us VIA the submissions page. If you have a story involving police brutality or misconduct please share it with us and we will do our best to share it far and wide. If you would like to take a more active in sharing the idea that, badges don’t grant extra rights, consider joining the CopBlock Network and filling a role that best fits you.

In the video, the man who was upset about being over pulled over by an officer in an unmarked car. He demands three forms of identification and requests that a uniformed officer be summoned to the scene. During his verbal exchange with the officer at his window he swears and the officer immediately demands he exit the vehicle and submit to arrest for disorderly conduct. A perfect example of an officer looking for an excuse to arrest someone.

I got stopped for speeding by an unmarked vehicle, the guy that approached my car was in street clothes. I asked for his badge number, his name, and his business card. He flashed his badge at me and asked for driver license and insurance. I refuse to give him what he asked for! I asked for a marked unit to come. I called 911 and asked for an officer to come to the scene.

I didn’t break any laws but I was arrested, put in jail and my car towed! This is something that’s not just Cocke County this is nationwide! And they pulled me over running 50 in town! He plainly says he’s going put me in jail, but can’t give me a reason! I asked for a marked unit to come. I called 911 and asked for an officer to come to the scene. As you can see, when the officer got there in uniform I complied with what he asked me and got out of the car. When I got to the car I was put in hand cuffs and put in the back of the car! I was not read any rights or told I was under arrest! I was taken to jail and charged with disorderly conduct!

Flipping off a cop or swearing at a cop are not crimes and anyone who would use language as an excuse to cage someone else is an irrational and unstable individual, is obviously suffering from an inflated ego, and the inability to separate their feelings from the task at hand.
Do you agree that swearing at an officer is disorderly conduct, or was this officer out of line by caging the driver for swearing at him? Let us know what you think in the comments section and remember to always film the police.
418
SHARES
FacebookTwitterGoogleRedditTumblr
DiggLinkedinStumbleuponMailPrint